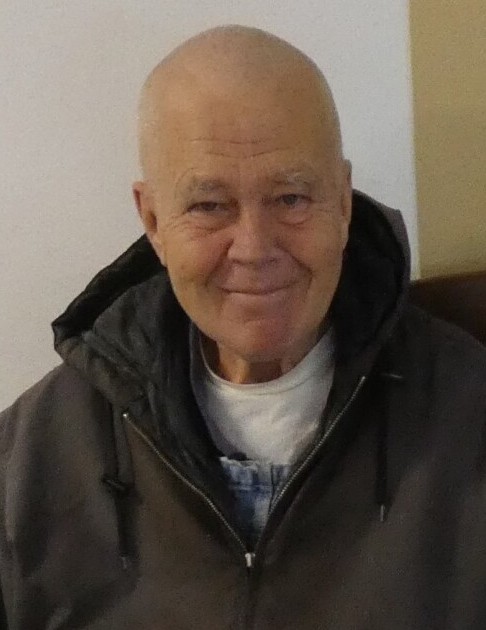 Nicholas (Nick) Ehrnst was born Christmas Day 1951 in St Cloud Minnesota to Ado and Clara Ehrnst.  Nick was the youngest of seven siblings. The family lived in Foley, MN at the time of Nick's birth. After moving to Red Lake Falls, MN, Ado and Clara bought an eighty - acre farm by Lake Melissa where they moved in 1959.

Nick attended elementary and high school in Detroit Lakes. He graduated from Wahpeton School of Science with certification in Television repair and enlisted in the Navy.

As a child, Nick loved animals and had a cat named Sylvester, which followed him everywhere. He was a quiet, intelligent man who put little value in monetary wealth and read the newspaper every day. Nick spent his time walking, sometimes picking up other people’s trash.

To order memorial trees or send flowers to the family in memory of Nicholas Ehrnst, please visit our flower store.