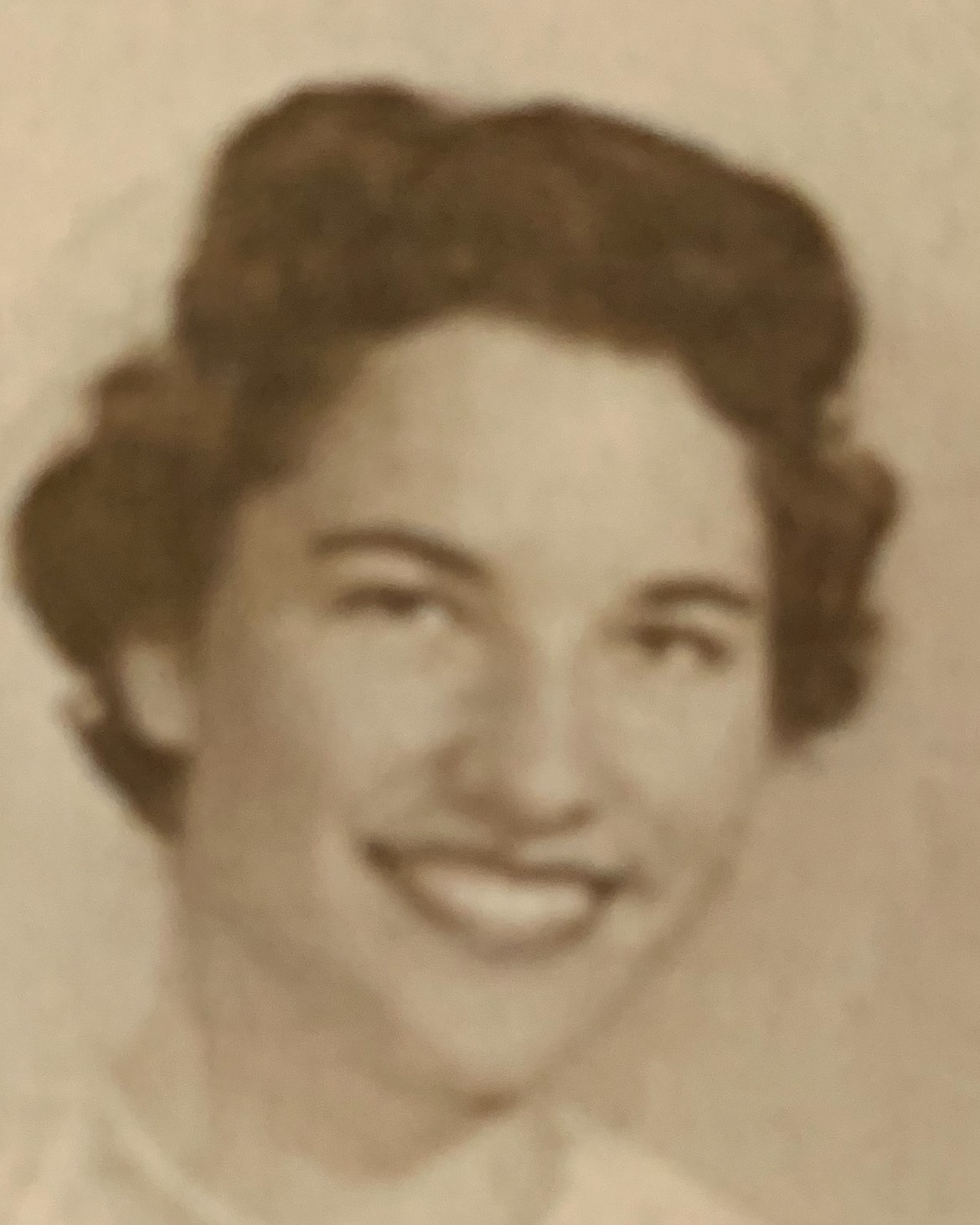 Nancy Arletta MCNiff was born July 9, 1937, in Minneapolis, MN to Frances and Wilma (Wirth) MCNiff.  She graduated from Columbia Heights High School in 1955.  After high school, Nancy met and married Michael Clark on August 18, 1956, until 1994.  The couple moved to Strawberry Lake where they ran MCNiff’s Bar and raised their family.  The couple sold the bar in 1960 and remained in the strawberry Lake area for a while before moving to White Earth.

Nancy enjoyed horseback riding, and her motorcycle when she was young. Later in life she enjoyed beading, puzzles, baking bread and having her family over to enjoy large meals she prepared.

To order memorial trees or send flowers to the family in memory of Nancy Arletta Clark, please visit our flower store.