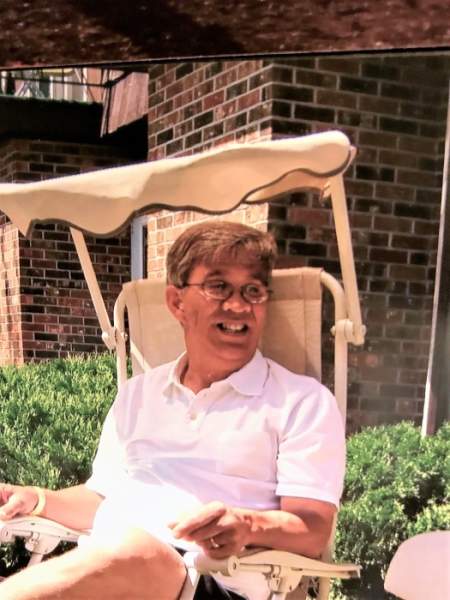 A gathering of friends and family will be held Thursday, January 17 at David-Donehower Funeral Home from 5pm-7pm with a 7pm Prayer Service and Time of Sharing.

Monte was born June 27, 1955 in Crookston, MN to Milford “Mickey” and Esther “Jackie” Nicholls.  He graduated from Warren High School with the class of 1973.  Following graduation Monte proudly served his country with the United States Army overseas in Germany following the end of the Vietnam War.   After his honorable discharge he returned to Warren and attended vocational school in East Grand Forks, MN.   Monte was united in marriage to Mary Berndt and received three bonus children:  Shawn, Heather and Ryan.  They resided in Pelican Rapids, MN.  After their divorce, Monte moved to Detroit Lakes.   Monte was recently working at Central Market in Detroit Lakes and knew almost everyone in town, at least they all seem to know him.   He could be found on any of the golf courses during the summer.  He also enjoyed bowling and cheering for the Minnesota Vikings.   During his downtime, Monte enjoyed visiting with everyone at Zorbaz, Lakeside and the VFW.   He was a member of the Masons and the American Legion.

Monte will be remembered and missed by his three bonus children:  Shawn Berndt of Pelican Rapids, Heather (Travis) Fingalson of Elbow Lake, MN and Ryan (Amanda) Berndt of Detroit Lakes.   In addition he is survived by two grandchildren:  Ivy and Alex, two sisters:  Viki Kliner of Warren, Liz (Mark) Neisen of Fargo and one brother:  Mike Nicholls of Crocker, MO.

To order memorial trees or send flowers to the family in memory of Monte Nicholls, please visit our flower store.