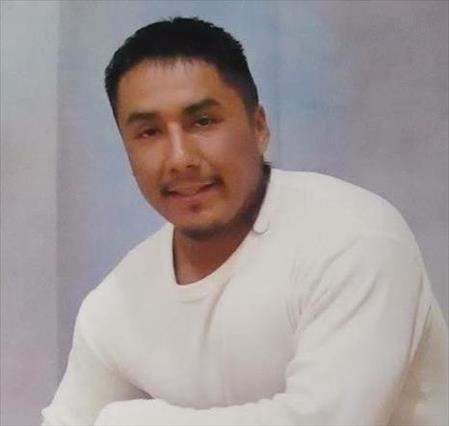 Michael Benjamin $ Money Mike $ Goodman, age 28, of Pine Point, MN, passed away unexpectedly on Wednesday, October 19, 2016, in Waubun, MN. A funeral service will be at 2:00 pm on Wednesday, October 26, 2016, at the Goodman family residence at 32740 Nary Road in Cass Lake. A visitation will begin at 4:00 pm on Tuesday, October 25, 2016, at the Old Pine Point School in Ponsford, MN, and will continue until the time of service. Mike was born on February 1, 1988, to John Charles Goodman Jr. and Rhonda Basswood, in Detroit Lakes, MN. Mike grew up in the Ponsford where he attended school at Pine Point and Park Rapids. He graduated from Faribault High School in Faribault, MN. On May 25, 2005, Mike and Kelli were blessed with their daughter, Jasmae.

Michael enjoyed music, nice cars with shiny rims, and visiting his family and friends. He loved his nieces and nephews, especially Star. When he got the chance, he loved spending time with his daughter and was a proud father. When he was not showing off his shiny rims, he was showing off his sound system or his MONEY!! Michael was a flashy dresser who enjoyed medallions and always had to have a hat, jewelry, and new shoes that matched his outfits. Michael always wore a smile that could light up a room and was known for his humor. He was popular with the ladies. If he wasn't raising hell with everyone, he would get you with that eyebrow.

To order memorial trees or send flowers to the family in memory of Michael Goodman, please visit our flower store.