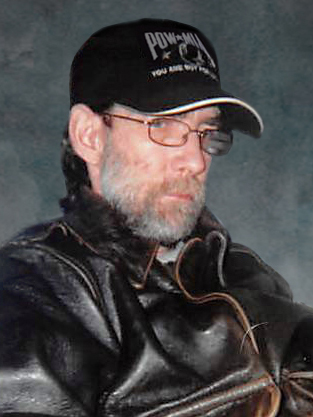 A memorial service for Michael will be held on Friday, August 17 at 11:00 am in the David-Donehower Funeral Home. Visitation will be one hour prior to the service.

Michael Allen Buck was born on November 24, 1958 to Merton H and Joan (Ortlepp) Buck in Mounds Park, MN. He moved to lakes country as a child and attended both Frazee and Detroit Lakes Schools. He enlisted in the Navy but due to an accident which injured him, he was honorably discharged.

Michael had a life-long illness, but he still made a good life. He worked many odd jobs but his favorite was truck driving.  He loved playing his guitar and listening to music, especially Merle Haggard.

Preceding him in death is his father Merton, brother Daniel, and grand nephew Adam Sauvagau.

To order memorial trees or send flowers to the family in memory of Michael Buck, please visit our flower store.