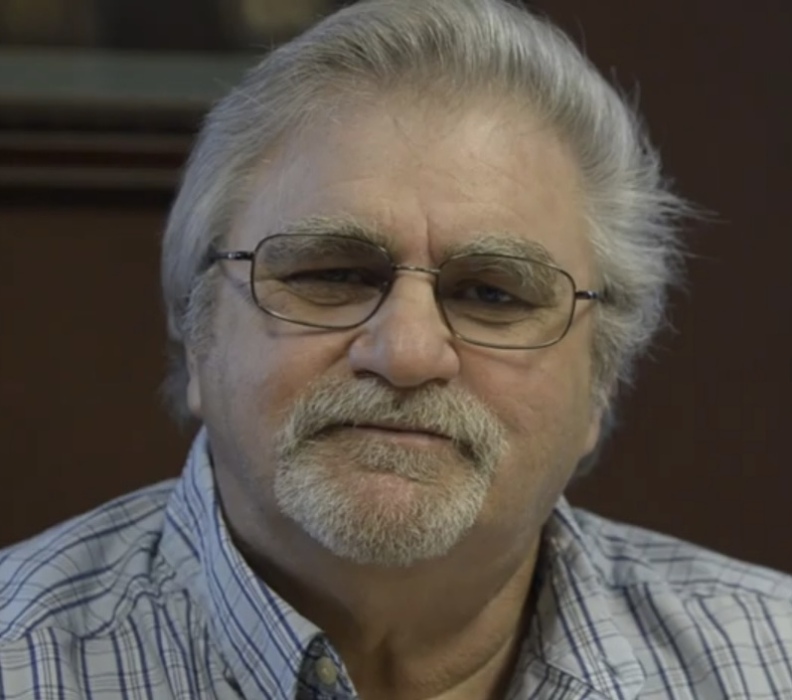 Melvin E. Manning, 71 of Detroit Lakes, MN went home to be with the Lord, surrounded by family on February 16, 2022, at Sanford Fargo hospital. Melvin was born April 10, 1950, in Detroit Lakes, MN to Jack and Marie Manning. He was one of 7 children, grew up in Strawberry Lake, and attended Detroit Lakes High school. On May 29, 1971, Melvin married Shirley DeGroat at St. Johns Height of Land Lutheran church. Melvin was an entrepreneur rebuilding his father's sawmill, logging, working construction, and established Manning’s Lakes Paving. Melvin and Shirley raised six children together. Melvin had a call of God on his life to be an evangelist and with his family, they travelled the Midwest and Canada, ministering through music and his testimony.

In 2006 Melvin and Shirley founded the Refuge, a Christian Outreach Center, which started out as a soup kitchen and grew from serving 1,000 free meals a year to 20,000 free meals a year to the community with help from area churches. Under the umbrella of The Refuge, they established a homeless shelter, the Helping Hands Thrift store, and two Christian based drug and rehab centers, the Compassion house, and Day Star.  The Refuge was gifted 105 acres in the city limits of Detroit Lakes. Hope Fest was born bringing three days of Christian music and ministry to thousands of gatherers for years.

Melvin was ordained through Northern Lights Missionary Outreach and United Team International. He was a devoted man of God and dedicated his life to helping and ministering to those in need till his very last day here on earth, his giving heart and compassion for all those he met was undeniable. Melvin loved Duluth, fishing in Canada, hunting and spending quality time with family and his two loyal dogs, Rico, and Frankie.

Melvin is joined in heaven by his parents Jack and Marie Manning and siblings Darleen, Donna, Beverly, John, Joann, and Kathy.

To order memorial trees or send flowers to the family in memory of Melvin Manning, please visit our flower store.