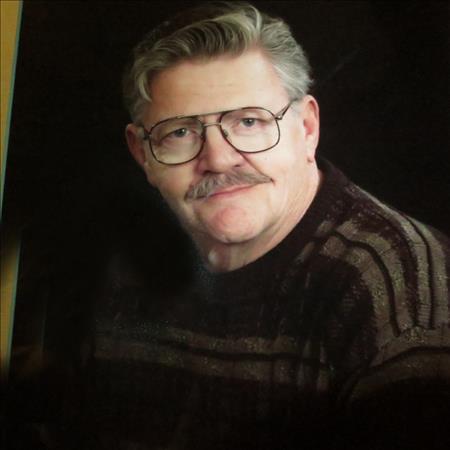 Maurice Francis Gagnier was born February 21, 1945 in rural Bottineau, ND to Arthur and Blanche (Roberge) Gagnier. He worked with his

family on the family farm

until they moved to Rugby, ND where he graduated from Rugby High School in 1963. He later moved to Detroit Lakes, MN where he was a mechanic for Standex, Inc. Maury was united in marriage to Barbara Sanaker, May 27, 1972 in Detroit Lakes.

In addition to his work, he was always in the shop working on a car. He was known for his restoration and repair of classic cars and his love of racing. He was a member of

Maury was always there to lend a hand when a friend was in need. He had a loving, caring heart, and will always be

remembered for his generosity. Survivors include his wife, Barbara of Detroit Lakes, a daughter, Tiffany (Oren) Howe of Grand Forks, ND a

He was preceded in death by his parents and two brothers, Cliff and Jo-Ray.

To order memorial trees or send flowers to the family in memory of Maurice Gagnier, please visit our flower store.