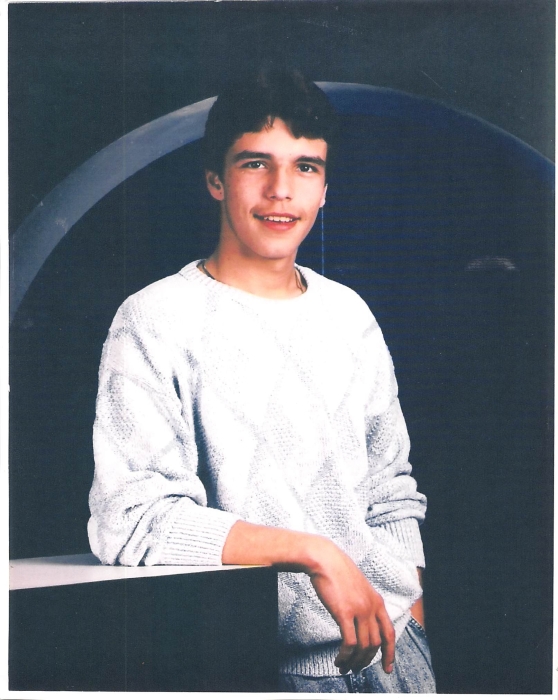 Mason James Smith was born July 20, 1973 in Detroit Lakes, MN. to Regina Smith.  He was raised in White Earth, MN. and is a 1991 graduate of the Circle of Life School.  After graduation Mason dealt blackjack for the Shooting Star Casino in Mahnomen, MN.  He went on to be a server in the Whispering Winds Casino.

Mason enjoyed Culinary Arts and at the time of his death he was a lead chef for a restaurant in Brainerd. Mason also worked Clow Stamping  in Merrifield, MN.  Mason loved life and enjoyed every minute he could spend with his family.

He is preceded in death by his brother Delmar Basswood Jr., and his grandmother Margaret Smith of White Earth.

To order memorial trees or send flowers to the family in memory of Mason Smith, please visit our flower store.