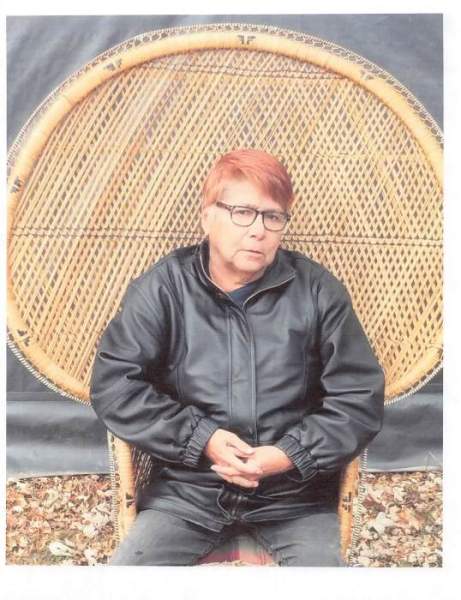 Mary Diane (Brunner) Weiser, was born on August 28,1950 in Detroit Lakes, MN. She grew up in Park Rapids, Minnesota. She was the daughter of Mary E. Brunner and Walter "Walt" Sandbeck. Mary moved away to Minneapolis, MN when she was a teenager and lived there for many years where she worked for the Munsigwear sewing factory, than was a house keeper at the Minneapolis Marriot Hotel downtown for several years. She had two sons and a daughter while living in Minneapolis, Clayton Brunner, David Mortensen and Teresa (Brunner) Bowles, she was married three times in her life, first to David Mortensen Sr. from Austin, MN then to Albert Bowles from Shreveport, LA and her third marriage was to Arthur Weiser from Vancouver, WA in 1992. Mary and Arthur moved away from Minneapolis to York, PA for two years, then to Dallas, TX for about two years, they finally settled down for the remainder of their life's in Frazee, MN in 1996. She loved her kids, grandkids, and animals especially dogs. She also loved going to the casino's, consignment shops, flea markets, auctions, estate sales, yard sales, and moving sales with her son Clayton.

Mary is survived by her brother Albert Brunner of Ponsford, MN., sister Debra Brunner of Minneapolis, MN., her sons Clayton Brunner of Frazee, MN., David Mortensen of Frazee, MN., six granddaughters Katreena, Sadie, Brianna, Geena, Charteena, and Teniya, three grandsons Jesse, Charles, Christopher, and many great grandchildren which were all the pride and joy of her life. She is also survived by her god-sister and special longtime friend Lula Watson and many nieces, nephews, cousins and numerous friends tat she has made through her life time.

May she rest in the arms of her Angels.

To order memorial trees or send flowers to the family in memory of Mary Weiser, please visit our flower store.