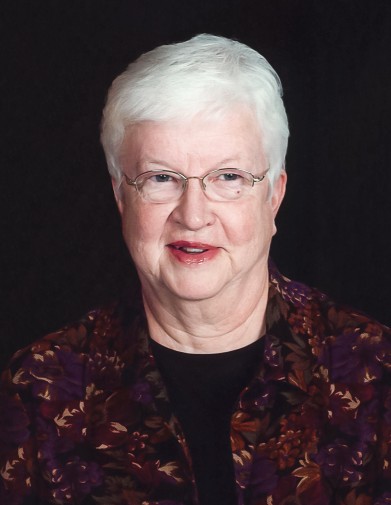 Mary Mae (Zurn) Schnathorst, 83, of Detroit Lakes passed away peacefully on April 22, 2022 at Sanford in Fargo.

Mary was born at the Perham Hospital on December 5, 1938. She was the fifth of twelve children of Ambrose and Lucy Zurn of Callaway, MN. Mary loved growing up on the Callaway farm with her large family but she hated taking care of the chickens. Mary went to Callaway Elementary School and graduated from Detroit Lakes High School in 1956. Mary met Karl at his parents’ lake cabin on Buffalo Lake in 1964, they were married on June 5, 1965. Mary worked as an office manager and bookkeeper but her true passion and profession was being a wonderful wife, mother, grandmother and great grandmother.

Throughout her life Mary was active in the Catholic Church in both Callaway and Detroit Lakes and a member of Catholic Daughters. She and her husband, Karl, were active members of the Detroit Lakes Garden Club and spent countless hours in their gardens together. She also enjoyed watching her children and grandchildren’s activities, traveling, cooking, baking, quilting and spending time with her six children, sixteen grandchildren and seven great grandchildren.

Funeral services for Mary will be held on Saturday, April 30, 2022 at 12:00 pm at Holy Rosary Catholic Church in Detroit Lakes, MN, with a visitation one hour prior.

To order memorial trees or send flowers to the family in memory of Mary Schnathorst, please visit our flower store.
Open