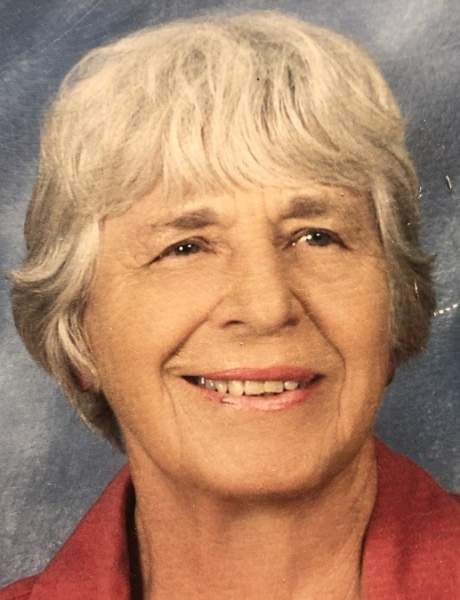 Mary M Riley 93 passed away peacefully on January 10th, 2021 at Eventide Nursing Home in Moorhead.   Mary was born January 28, 1927 in Webster ND to Marcella (Lemmar) and Thomas Volk.  She was the third oldest child of eleven and spent countless hours helping her mother with the cooking in the early years.  She attended grade school in Webster and high school at St Mary’s in Devils Lake, ND.  She moved to Fargo at the age of 18 and enrolled at Dakota Business College.  She met Jerry Riley while working in Fargo in 1948.  Mary and Jerry were married on February 4, 1950 at St Mary’s Cathedral in Fargo.  They made their home in Fargo and were married 61 years until Jerry's passing on April 8, 2011.  They were the parents of 6 children and spent many happy summers at their Lake Melissa cabin.  The family loved the lake and spent many hours boating, swimming and water skiing.   In the early years Mary was the one in the boat taking everyone water skiing.  She created a very happy childhood for her children.  The family sat down to breakfast and dinner together every day as it was important to her to have her family together.  She was always in the background making sure everyone was taken care of.   Mary was a devout catholic that guided her life at every turn.  She was very active socially and loved to golf and play Bridge.  In retirement they spent summers at the lake and winters in Fort Myers Florida where Mary could golf year around.

She was preceded in death by her parents, husband of 61 years, Jerry, son Dennis and son Jerry Jr.

To order memorial trees or send flowers to the family in memory of Mary Riley, please visit our flower store.