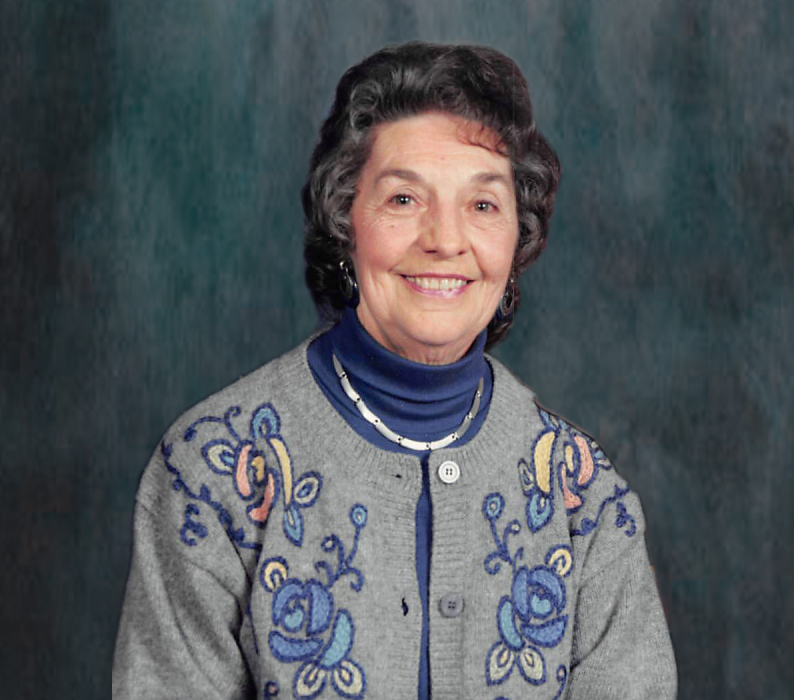 Mary was born June 3, 1931 in Westbury Minnesota to Frank & Mayme (Nuener) Grossman. She grew up on the family farm and attended Detroit Lakes schools where she graduated high school in 1949. On January 12, 1951 she was united in Marriage to Waldo T. Johnson, They lived in Little Canada, Minnesota and Arlington Oregon and later moved back to Detroit lakes where they purchases the Bose Brothers motel and resort on Big Detroit Lake. They built onto the motel and renamed it the Castaway Motel and Resort. Mary was involved in all aspects of the motel as the owner operator and she thoroughly enjoyed her guests and many of them became lifelong friends. After they sold the motel Mary worked as a bookkeeper for several business around Detroit lakes along with developing Johnson's beach addition on the east side of little Floyd lake.

Mary enjoyed entertaining people, whether it was a family gathering or hosting the neighborhood Christmas party she always made sure everyone had a good time. She enjoyed dancing, cooking, being outdoors and being around her friends and loved ones.

Mary was an avid bowler, she was fortunate enough to participate in Women's International Bowling Tournament several times. She also played for the Detroit Lakes Women's baseball team the "Lakette's".

She is preceded in death by her parents, and two bothers Paul Grossman and Carl Grossman

To order memorial trees or send flowers to the family in memory of Mary Johnson, please visit our flower store.