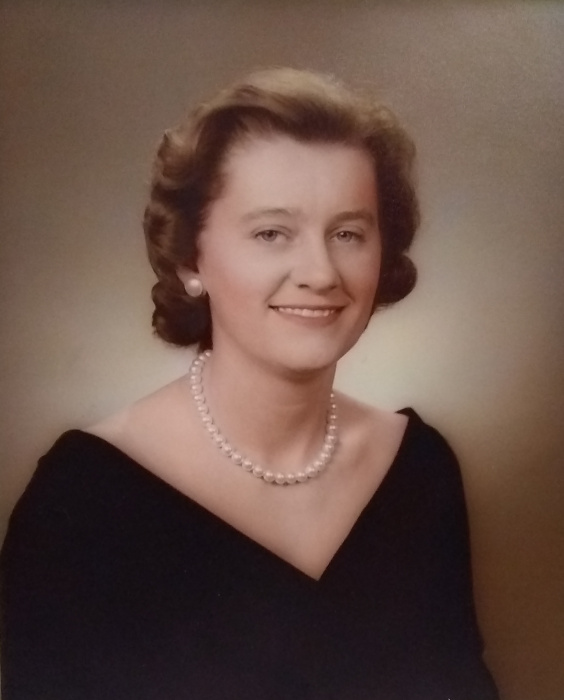 Mary Lou Austin was born on April 24, 1936, in Rochester, NY to David and Ina Lou (Whalin) Austin. Mary Lou graduated from Rush Henrietta High School in Rochester, NY with the class of 1954. After high school, Mary Lou started working as a secretary for Pfaudler Manufacturing plant in Rochester, NY. In the early 1960’s, she met and married John Eckam in New York. To this union three children were born John David, Daniel James, and Cindy Lou. The family moved to Dallas, TX in 1969. Mary Lou was a homemaker for a few years before working as a secretary for AIG. The couple later divorced, and in 1997, Mary Lou moved to the Detroit Lakes, MN area to be closer to her daughter and only grandchild.

She is preceded in death by her parents; infant son John David Eckam; and sister June Hagen.

To order memorial trees or send flowers to the family in memory of Mary Eckam, please visit our flower store.