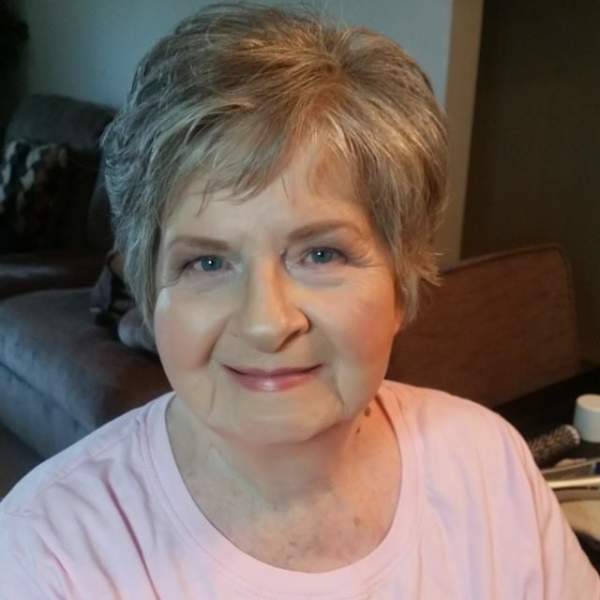 Mary Maud Baker Stranathan Beebe, passed away in Detroit Lakes MN on February 22, 2019. She was just shy of her 88th birthday when she lost the struggle with cancer at the age of 87. Mary married her husband Arthur A Beebe, on December 10, 1954.

Mary was born in Steelville MO, the youngest of seven children. She grew up not knowing her mother, since Lovina contracted pneumonia and died four days after Mary was born. Her paternal grandmother, Martha Susan (Miller) Baker raised her until she was 11 years old. At that time she was adopted by a couple, James Docking Stranathan and his wife Lena (Monroe).

Her college days were spent at Kansas Wesleyan in Salina KS and North Central Bible College in Minneapolis MN. She also received her AA degree at Christ for the Nations Institute in Dallas TX.

Mary went to Kansas City MO for work at a bank, a department store, John Deere and the IRS. She also met Art. She stayed home to raise her children and created a loving environment for her family. In 1973 the family moved to Dallas, so Mary and Art could attend CFNI. After graduation, the family moved to Northern MN. She served as an elder’s wife and teacher at Ben Israel Ministries from 1975 to 1986. Ben Israel Ministries was a community of believers living a biblical directive of the first church while ministering locally and worldwide. Mary traveled abroad throughout the world including Israel, Eygpt, Yugoslavia, Germany, Austria and Switzerland with her husband teaching and preaching the Gospel.

She returned to MN from 2009 to 2015 to care for a longtime friend and precious saint. Upon retirement returned to Parsons, Kansas in 2015. After losing her husband to cancer in 2017 she returned to MN in 2018 to live with her daughter, spending her final days loving her family and praising our Lord.

Mary will be remembered as a generous, kind, lively, spunky friend for countless people throughout the world. She was a tireless prayer warrior who consistently prayed for people she had encountered. And she will be remembered for her fried chicken, mashed potatoes and corn on the cob.

The Memorial service will be held in Kansas City in June.

To order memorial trees or send flowers to the family in memory of Mary Beebe, please visit our flower store.

Services are to be announced