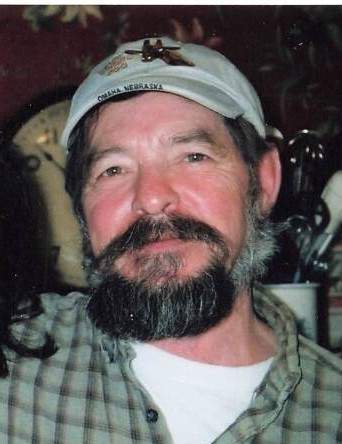 Marvin Ruchti, age 73, of Detroit Lakes, MN, passed away at his home on Wednesday, February 23, 2022.  A memorial service will be at 1:00 pm on Friday, March 4, 2022, at the David Donehower Funeral Home in Detroit Lakes, with a visitation starting an hour prior to the service.

Marvin was born on October 7, 1948, to Clarence and Elizabeth (Miller) Ruchti in Willmar, MN.  He grew up in Willmar and graduated from high school in 1966. After high school, he joined the United States Navy and served aboard a degaussing ship during his tour in Vietnam.   On May 1, 1971 he was united in marriage to Kristine Bode in Willmar. To this union three sons were born. They made their home in Kimball before moving to the Detroit Lakes area. Together the couple owned the Tamarac Resort.  Marvin was a hardworking man and was always quick to help others.  He enjoyed playing pickleball, hunting, and fishing.

He was preceded in death by his wife, Kris; his parents Clarence and Elizabeth Ruchti; an infant son: Zane Ruchti; a sister, Verna Leske, and a brother, Ron Ruchti.

To order memorial trees or send flowers to the family in memory of Marvin Ruchti, please visit our flower store.