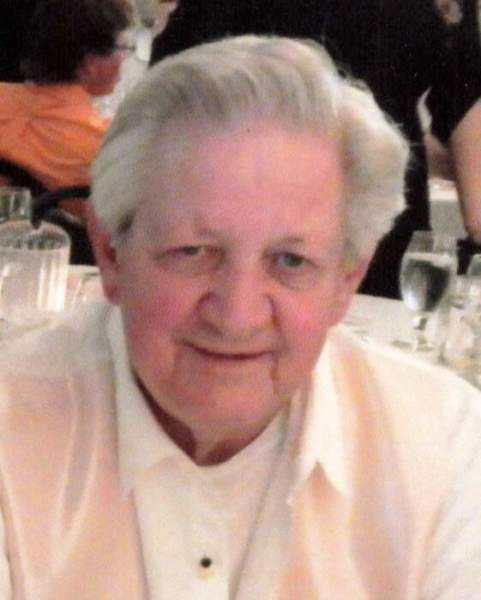 Marvin was born the youngest of thirteen on August 14, 1942 in Twin Valley, MN, to Peter Adolph and Olaug (Westgard) Anderson. When Marvin was three years old the family moved to Detroit Lakes, MN, where he was raised. Marvin enlisted the United States Army Corps in November 18, 1959, and was honorably discharged on May 16, 1962. He then enlisted in the National Guard on March 1, 1985, and he was honorably discharged on February 28, 1995. He graduated with a GED, and went on to attend Northwestern Electronics Institute in Minneapolis, MN. He worked for Snappy’s, and he then later worked for Pueringer, which later became Multifoods, as a truck driver. Marvin retired at the age of 62.

Marvin was united in marriage in 1964 to Jan Feldt in Minneapolis, MN. The couple had four children: Dawn, MarLee, Paul, and Darren. In Marvin’s spare time he enjoyed playing horseshoes, reading Western novels, and playing cards. He liked to cook, bake, and help Jan in the kitchen. Marvin also enjoyed playing guitar and was in a band. He was an avid fan of the Minnesota Twins and the Minnesota Vikings. Marvin was always looking for ways to help other people. Marvin was best known for his sense of humor. Marvin will be remembered as a very kind and loving Husband, Father, and Grandfather.

To order memorial trees or send flowers to the family in memory of Marvin Anderson, please visit our flower store.