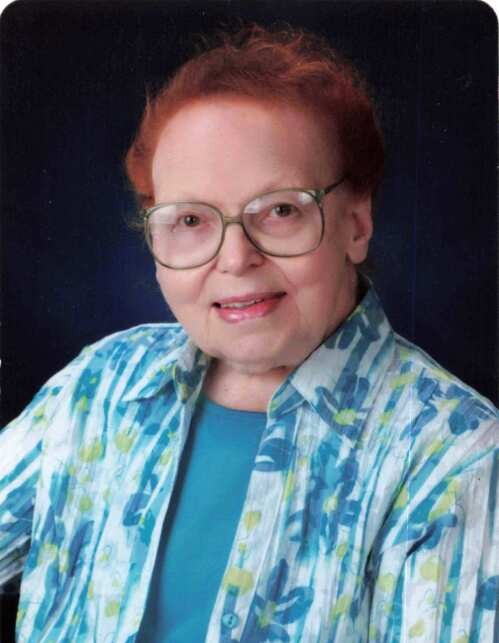 Martha Marie Bauer was born September 9, 1925 in Detroit Lakes, MN to Ambrose and Felecia (Beck) Leitheiser.  She was raised and educated in Detroit Lakes and is a 1943 graduate of Detroit Lakes High School.  During her high school years and for several years after, she took care of her parents on the family farm.  She later took the medical transcription course at the Detroit Lakes A. V. T. I. and worked for many years as a ward clerk at St. Mary’s Hospital in Detroit Lakes.

Survivors include many nieces and nephews.  In addition to her husband, Peter, she was preceded in death by 3 brothers, Leonard, John and Herb.

To order memorial trees or send flowers to the family in memory of Martha Bauer, please visit our flower store.
Open