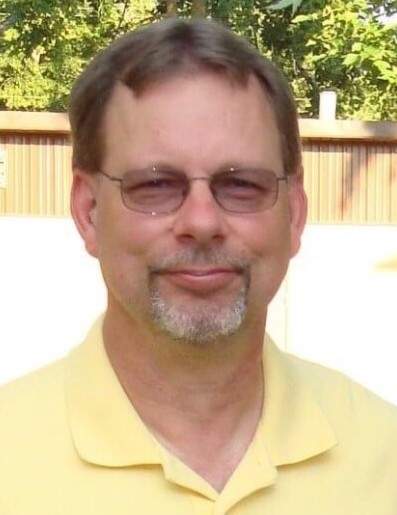 Mark Stephen Waisanen, 64, of Detroit Lakes, MN passed away unexpectedly on January 28, 2022 at Essentia Health - Fargo. Mark was born on March 29, 1957, to Ralph and Elaine (Norgard) Waisanen in Grand Rapids, MN graduating from Greenway High School. Here he met the love of his life Jayne Mueller, they were married on September 8, 1979. They soon moved to Grand Forks, ND where Mark graduated from the University of North Dakota with a bachelor's degree in civil engineering.  After graduating, Mark and Jayne moved to Iowa where Mark worked for Iowa DOT. In Iowa their oldest daughter, Abby, was born. Only a few years later they made their way back to Minnesota to be closer to family where Mark began his long career with MnDOT. Mark and Jayne welcomed their second daughter, Katy, while living in Morris, MN for 4 years. In 1991, Detroit Lakes became home. Mark was a handy man and always on the move doing something or helping out one way or another. He enjoyed fishing, hunting, curling, watching college sports and most of all spending time with his family and friends. Mark loved watching his daughters grow up. He was very involved in all aspects of his girls lives from hockey and rodeo to golf. He would do anything for his daughters.

He is preceded in death by his parents Ralph and Elaine (Norgard) Waisanen and his in-laws Richard and Barbara (Dispensa) Mueller.

The family ask that you please join them after the service for a meal in our multipurpose room.

To order memorial trees or send flowers to the family in memory of Mark Waisanen, please visit our flower store.