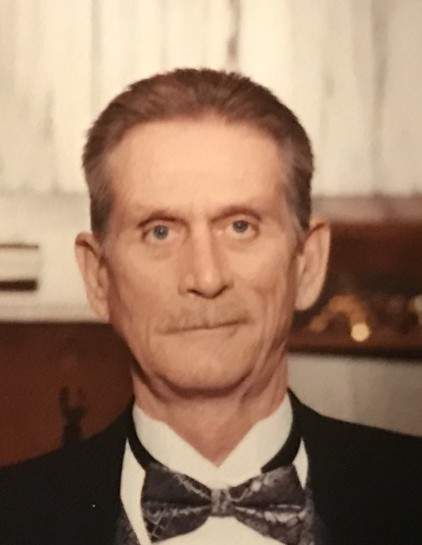 Mark Wayne Olmstead, 67, of Detroit Lakes, MN, passed away peacefully on Sunday December 9, 2018, at his home surrounded by his loved ones under the care of Hospice of the Red River Valley.

Mark was born on April 1st, 1951, to Patrick and Irene (Monson) Olmstead in Moorhead, MN.  He graduated from Fargo North High School with the class of 1969.  On January 5, 1970, he enlisted with United States Army. He proudly served in the Vietnam War, and was honorably discharged on January 5, 1972.

On May 20, 1978, Mark was united in marriage to LaDonna York and they resided in Detroit Lakes.  Mark had a passion for over the road trucking.  He worked for Paulson Trucking of Lake Park, MN, and Minn-Dak Transport until his retirement in 2002.

Mark grew up playing hockey, enjoyed fishing and photography, strumming his guitar, and loved to share stories of his Vietnam days.

He is preceded in death by his father Patrick; Brother: Daniel Olmstead; sister in-law Theresa Olmstead.

Visitation will be on Thursday December 13, 2018, at the David-Donehower Funeral Home from 5:30-7:30pm with a 7 pm prayer service. Funeral service will be held on Friday December 14, 11am, at Lake Eunice Evangelical Free Church in Detroit Lakes, MN.

In lieu of flowers, the family suggests memorial contributions be sent to the Disabled American Veterans of Minnesota at www.dav.org

To order memorial trees or send flowers to the family in memory of Mark Olmstead, please visit our flower store.