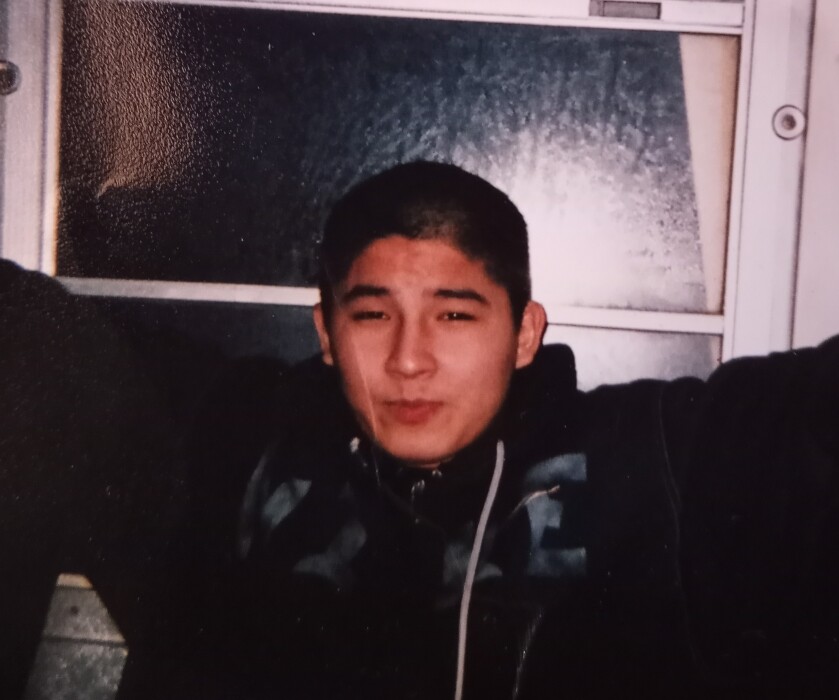 Marcel was born on May 12, 1991 to Nora Lee Jones and Richard Leroy Basswood Jr. in Park Rapids, MN. Mark went to Pine Point School. He liked to draw, cook, and play video games. He loved being at home with his family and he enjoyed being an uncle. His humor was the best part of him. He didn’t like to clean or be alone. He worked for housekeeping at the Shooting Star Casino and he was looking forward to going back. Growing up he was a happy kid, he loved being a   homebody and playing; football, kickball, and volleyball. Mark loved being around his uncles. He worked for the    Summer Youth Program growing up. He was the Fire Keeper.

Marcel spent his days to the fullest and enjoyed everything he had done, even laying down watching TV. He really enjoyed watching his sports and the Super Bowl, his favorite football team was the Vikings hoping that they would win. He loved his family and made sure they were safe, he was a loving brother and son. His smile and laugh were full of love and joy.

To order memorial trees or send flowers to the family in memory of Marcel Basswood, please visit our flower store.
Open