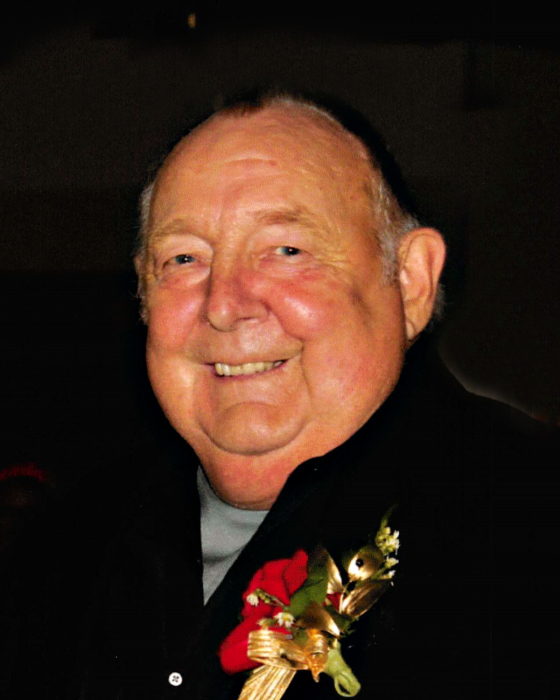 Lowell Merritt Baker was born June 17, 1941 in Detroit Lakes, MN to Merritt and Vienna (Zehms).  He was raised in the Callaway and Lake Park area and graduated from Detroit Lakes High School with the class of 1959.

On October 27, 1962, Lowell was united in marriage to Cleo Spry at Assumption Catholic Church in Callaway, MN. They made their first home in Moorhead, MN, where Lowell was employed by Dale Tile Company. He then became employed by Jack McArthur Tile Company and traveled extensively throughout North Dakota and Minnesota on numerous projects.  Lowell and Cleo then moved back to Callaway, where he began his own business, Baker Tile Company.  During this same time, they also owned and operated Baker’s Café and the laundromat in town.  A few years later, Lowell became the manager of the Callaway Liquor Store. After working there for ten years, he returned to his tile business fulltime, working exclusively and completing projects for Dana Tomlinson & Sons.  Lowell’s retirement years allowed for more time  to enjoy his hobbies of hunting, fishing, gardening, canning, and shopping for  bargains.

To order memorial trees or send flowers to the family in memory of Lowell Baker, please visit our flower store.