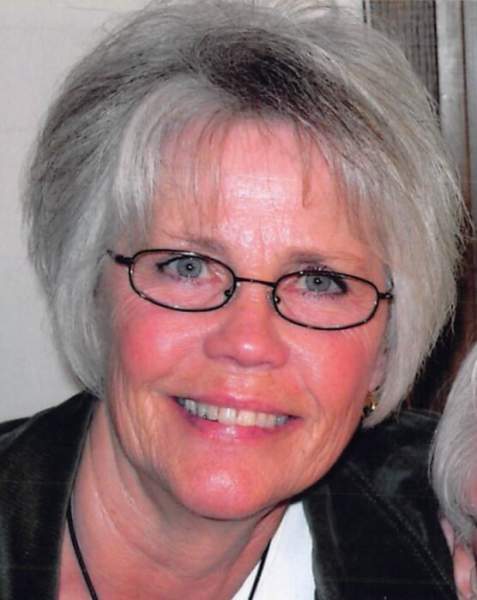 Linda enjoyed time with her family and friends, singing with the Country Boys Band, cooking and tending her flower bed.

Survivors include her husband, John of Detroit Lakes, her son, Daniel (Melynda) Harjes of Columbus, MN, grandchildren: Austin, Dylan and Anne, a sister LaNae (Tony) Kostecky of Perham.  She was preceded in death by her parents, a brother, Larry Ellis and a sister, Darlene (Richard) Kiehl.

To order memorial trees or send flowers to the family in memory of Linda Martinson, please visit our flower store.