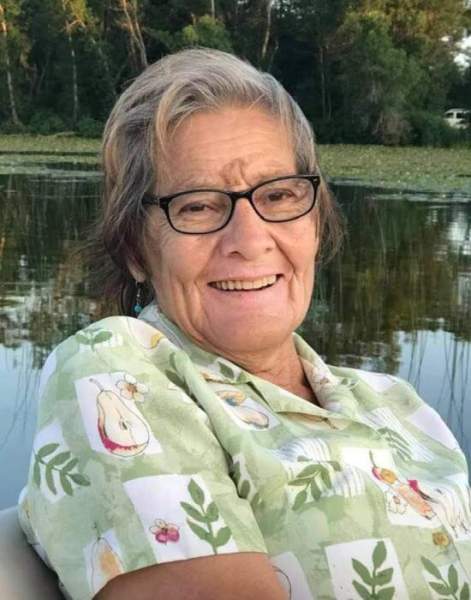 Lillian Irene Greene, age 70, passed away peacefully in her sleep while under hospice care on May 13, 2021 at her home in Detroit Lakes, MN where she was surrounded by loved ones. It saddens our family to say Lillian lost her battle with cancer.

Lillian, known as Lily or Irene to friends and family was born in White Earth, MN on October 11, 1950 to Charles and Dorothy (Jackson) Greene. She went to White Earth Elementary School until her family moved to Detroit Lakes, where she graduated High School in 1969. After graduation, Lillian moved to Minneapolis and attended Cosmetology School and became a beautician for a short while.  Lillian met and married Brent Lamblez and they eventually made their home in Moorhead Mn. Lillian and Brent had two sons, Zachery Lamblez, Xavier Lamblez and a daughter, Vanessa Lamblez.

Lillian started working for Northwestern Bell Telephone Company and after many years retired from there.

Lillian adored her children and grandchildren and took great pride in caring for them. She had a heart that is unmatched when it came to caring and giving to others, even if it meant her going without. She did not like to receive gifts because she felt someone else could probably use it more than her.  Lillian had a soft spot for dogs, cats and any other animal that made their way to her house. She would take them in to her loving home and keep them safe until a forever home could be found for them. Her kind heart and laugh were unmatched.

To order memorial trees or send flowers to the family in memory of Lillian Greene, please visit our flower store.