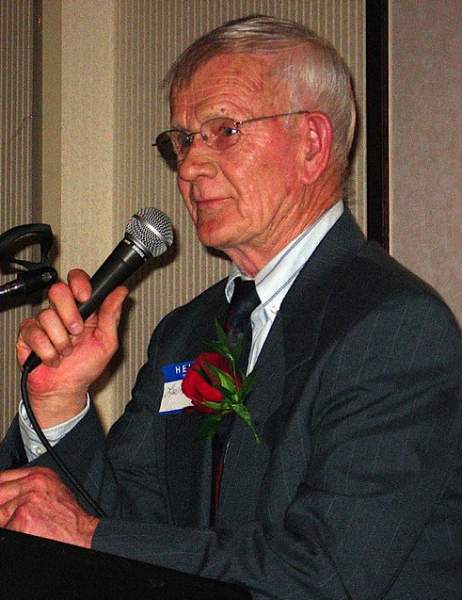 He grew up and attend school in Detroit Lakes and continued his education at MSUM receiving his Bachelor of Science and Maters degree.

On December 4, 1954 Les was united in marriage to Patricia Lange at First Lutheran Church in Detroit Lakes. To this union three sons were born. Les taught school in Mahnomen and Frazee for 30 years and coached wrestling.

Les and his family constructed Maple Hills Golf course and operated along side of his wife and son. He enjoyed wood turning, curling, and deer hunting.

To order memorial trees or send flowers to the family in memory of Lester "Les" Kertscher, please visit our flower store.