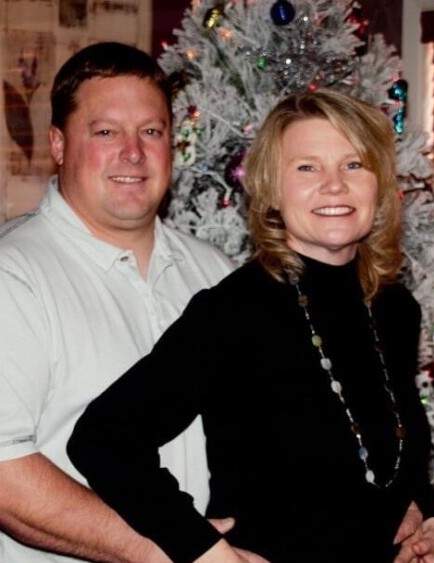 Nancy Marlene Schulte was born on November 17, 1968, in Melrose, MN, to Justin and Alma (Frericks) Schulte.  Nancy was raised in the Freeport area and graduated from Melrose High School with the class of 1987.  After high school, she furthered her education at Central Lakes College in Brainerd, MN and graduated from SCSU with a Social Work degree. While going to college in Brainerd, she met the love of her life and future husband Leonard Holmer.

On November 27, 2004 Nancy and Lennie were united in marriage in Freeport, Minnesota. They made their home in the Perham area. Nancy worked at Northwinds Memory Care Unit and Lennie farmed with his family.

Lennie and Nancy loved spending time together, and enjoyed shared activities such as traveling, motorcycling, and spending time with their families and friends. They also enjoyed hunting, fishing, and flying Lennie’s plane.

On Sunday August 2, 2020, Nancy and Lennie passed away together in Shell Lake Township, Becker County, Minnesota.

She is preceded in death by her father, Justin; brother, Allen; and infant twin nephews, Curt and Carl Schulte.

He is preceded in death by his father, Roger; and his maternal and paternal grandparents.

To order memorial trees or send flowers to the family in memory of Leonard and Nancy Holmer, please visit our flower store.
Open

The Church of Saint Henry

The Church of Saint Henry