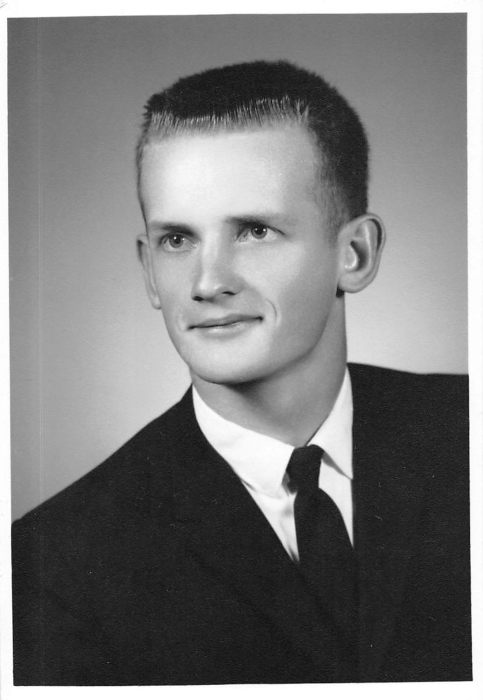 Funeral Services for Leonard will be held Wednesday, March 13 at 1pm in David Donehower Funeral Home of Detroit Lakes.  Visitation will be held one hour prior to services.  Interment will be held in the spring at Balmi Cemetery in Wolf Lake.

Leonard Irving Koski was born April 12, 1948 in Detroit Lakes, MN to Hugo and Ingrid (Kuismi) Koski.   He graduated from Frazee High School with the class of 1966 where he lettered in football and baseball.  After high school he enrolled at the University of Minnesota in the Twin Cities.  After college, he came home to work on the family farm and continued working on the farm until he entered assisted living.  Throughout life Leonard was an avid bird watcher and over the years he built many bird feeders.  During his younger years, he enjoyed playing baseball and was always proud that his brothers along with the neighborhood boys built a baseball field for all of them to enjoy.  He was active with the Future Farmers of America (FFA) where he competed at many state fairs in the FFA competitions.

Leonard will be remembered and missed by his two brothers: Virgil (Alice) Koski of Columbia Heights, MN, Rueben (Sarah) Koski of Clarksville, TN and one sister: Diane (Randy) Rengo of Minneapolis, MN along with several nieces and nephews.

He is preceded in death by his parents, two brothers: Donald and infant brother Richard.

To order memorial trees or send flowers to the family in memory of Leonard Koski, please visit our flower store.
Open