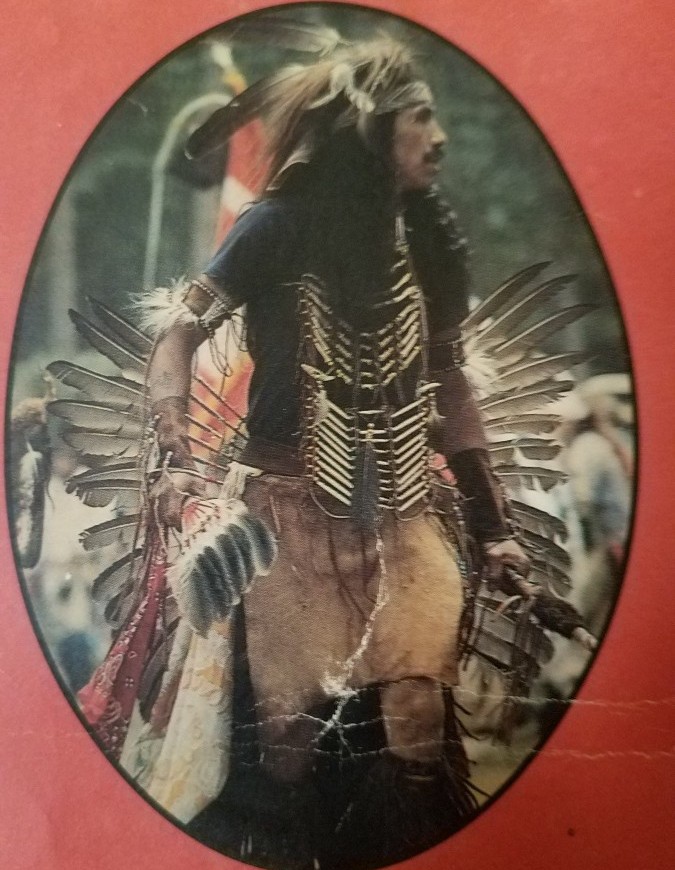 A Legend, a Warrior, a Healer, a Sundancer, A Moondancer, Fire Keeper; he was from the Martin clan “Waabizhesii” and he’s always to his ways.

The son of Joseph Butcher and Edna (Chesley) Taylor. He was sent to a foster home in his teen years. Graduated from  Zumbrota in 1972 and joined the Navy that same year; he also had a child. After the Navy, he married Denise in 1976, they had three children. They later divorced in 1985. He met his life partner Cleo in 1987, and together they had three more children.

He loved telling stories and teaching the traditional ways. He has spoken at many schools. He was a Sundancer for many years. He enjoyed being with family and friends. He was a  carpenter for years, and a Master Traditional Hunter and  Gatherer.

Preceded in death by his father Joseph, mother Edna, brothers Richard and Jordan, and sister Karien.

A Hero gets remembered, A Legend is never forgotten.

To order memorial trees or send flowers to the family in memory of Leonard Butcher, please visit our flower store.