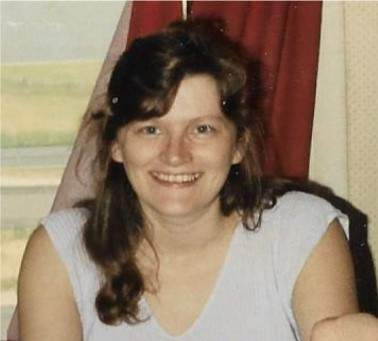 Laurie Ann Gjerde, 53, of Rochert, MN passed away at her home on February 21, 2020.  Mass of Christian burial will be held on Tuesday, February 25, 2020 at Holy Rosary Catholic Church, Detroit Lakes at 2 pm.  Visitation will be one hour prior to the service.

Laurie Ann Gisi was born on December 27, 1966 to William and Lillian (Lies) Gisi in New Rockford, ND.  At a young age, Laurie’s family moved to Rochert, MN.  Laurie graduated from Frazee High School with the class of 1985.  Laurie raised three sons; Jesse, Dylan and Logan.  While the children were young, she worked as a waitress at Perkins, Grover’s, and Mainstreet Cafe. Laurie obtained her LPN degree from   M-State in Detroit Lakes, MN, then completed her RN degree from M-State in Fergus Falls, MN in 2000.  Laurie worked for Ecumen and spent over 25 years working at Oak crossing before having to leave in December of 2019 due to health issues.

Laurie loved to travel, camping, going to the movie theater, Christmas, and spending time with family.  She will always be remembered as hardworking, independent, strong willed.

She is preceded in death by her father William Gisi.

In Lieu of flowers the family asks that memorials be given to Hopice of the Red River Valley or Holy Rosary Catholic Church, Detroit Lakes.

To order memorial trees or send flowers to the family in memory of Laurie Gjerde, please visit our flower store.