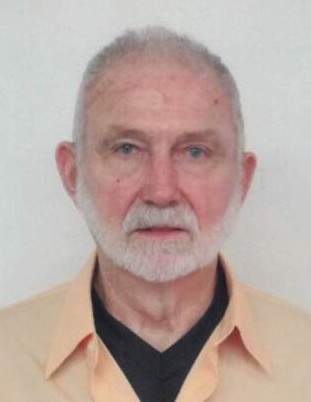 Laurence “Larry” John Hoff was born on December 12, 1939, in Fargo, ND to Alvin Sr and Frieda (Ystebo) Hoff. The family resided in Gardner, ND in his early years. The family later moved across the Red River to Perley, MN. He attended Riverside Country School, Borup Public School, then graduated from Hendrum Public School.  After graduation, Larry continued to farm.  In the winter months, he worked at American Crystal Sugar and joined the North Dakota Air National Guard.

On February 23,1963, Larry was united in marriage to RoseAnn Swift at Landstad Lutheran Church of Rural Perley, MN.  The couple made their home in rural Perley, MN. The couple continued to farm, buy, and sell machinery. The couple raised three children Barb, Jeff, and Greg.  After retiring from farming, he worked for Scheels Hardware in Moorhead, MN, and Fargo, ND. The couple moved to Audubon, MN where he resided until his passing.

Larry’s family is grateful for your attendance at this service. Your many expressions of kindness and love are deeply appreciated.

To order memorial trees or send flowers to the family in memory of Laurence "Larry" Hoff, please visit our flower store.
Open