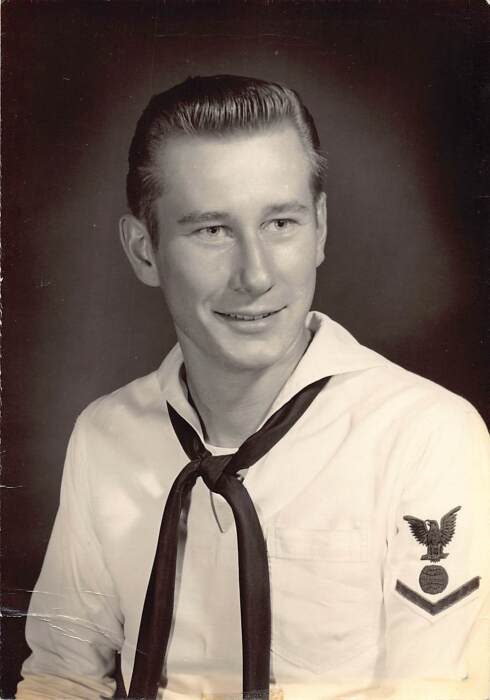 Kenneth John Wick, 80, passed away on Sunday, November 22, 2020 under the care of hospice. He was born on April 11, 1940 in Perham, MN to Herman and Alma (Frahm) Wick. He grew up on the family farm helping his parents with the chores. He would also bring home injured or abandoned animals and make them his pets; mainly crows and woodchucks.

After graduating from Frazee High School; he enlisted in the United States Navy and spent most of his years in the Mediterranean. After returning home he married Carol Golkowski and they built their home on his parents’ farm.

He had his own construction and carpentry business building many homes, sheds, turkey barns; along with making unique picture frames in his spare time. He was an avid hunter and fisherman, making the yearly deer hunting trip to Montana and many fishing trips to Canada. After retiring from his business, he joined the Perham Police Department as a reserve. He was a lifelong resident for Frazee, MN up until entering an assisted living in 2018.

Preceding him in death were his parents Herman and Alma, a twin brother Lenard who died in infancy, Carol Wick, and two daughters Tammy Gordon and Carmen Wick.

To order memorial trees or send flowers to the family in memory of Kenneth Wick, please visit our flower store.