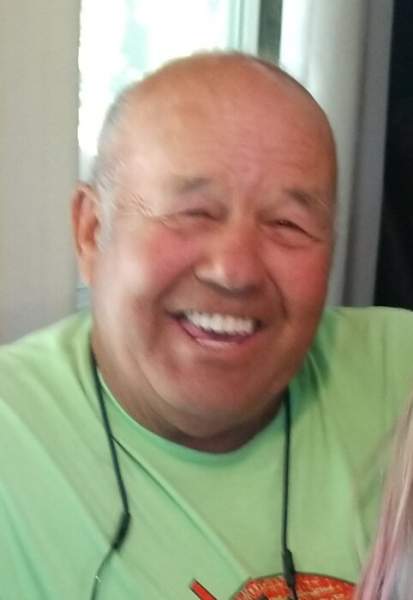 Family and friends may attend 4:00 – 6:00 PM Monday with a prayer service at 6:00 pm at David-Donehower Funeral Home in Detroit Lakes.  The visitation will continue 1 hour prior to the service at the White Earth Community Center on Tuesday.

Kenneth Lloyd Leu was born July 19, 1945 in White Earth, MN to Floyd and Evelyn (Cogger) Leu.  He began his schooling at the White Earth Mission School and completed it in Detroit Lakes.  Following his schooling, he worked on his family’s farm neat Strawberry Lake.  He served with the U. S. Army from 1967 – 1969.  While in the Army, he served in Korea where he helped build under ground bunkers for the president.  Following his discharge, he returned to the Strawberry Lake area where he worked building bridges with his father. Ken was united in marriage to Corrine Johnson August 14, 1971 in Detroit Lakes.  They made their home in rural Detroit Lakes where he built bridges and worked as a carpenter.  He worked for Gordon Construction for many years.  Following his retirement in 2010, he worked at Menards and at the Naytahwaush School.

He was preceded in death by a son, Robbie Stallman, sisters, Carol Linden and Sharon Lasker, brothers, Ronnie and Lonnie Leu.

To order memorial trees or send flowers to the family in memory of Kenneth Leu, please visit our flower store.