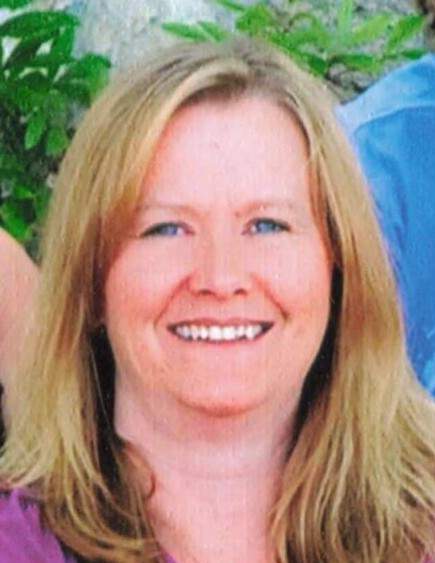 Kelly R. Johnson age 59 of Detroit Lakes, MN died October 6, 2021 at Sanford Hospital in Fargo, ND.  She was born on August 2, 1962 in Moorhead, MN to Burlin and DeNae (Baker) Swalstad. She grew up and attended school in Fargo, ND, graduating from Fargo North High School in 1980. She then attended the Moorhead Technical College, where she studied Data Entry. On September 10, 1983 she was united in marriage to Arlen Johnson in Fargo, ND. They made their home in Fargo and Kelly worked for Barret Mobile Home Transport for several years. They moved to Detroit Lakes in 1994, where she worked for the Detroit Lakes Middle School and later Bell Bank.

Kelly enjoyed lawn work, gardening, and bowling. She was also known for her love of scaring people, which was done whenever the opportunity presented itself. Family was very important to her. She loved having family around her, and also spoiling her grandchildren. She enjoyed living in the lakes area and all it had to offer.

She was preceded in death by her father, Bob Swalstad; father in law, Duane Johnson; and brother in law, Sam Barney

To order memorial trees or send flowers to the family in memory of Kelly Johnson, please visit our flower store.
Open