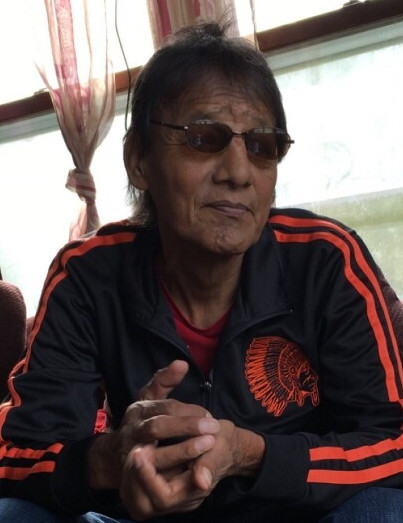 Julius Merlin Hanks Sr. was born on May 21, 1954, in White Earth, MN to Charles and Margaret (Ahbedaush) Hanks. Julius was raised and educated in White Earth. He worked various jobs throughout his life. He worked maintenance at Shooting Star Casino and security at Congregate Housing.  After he retired, he spent countless hours leeching, trapping, ricing, berry picking and fishing. He had a passion for wood working and made numerous crafts for people. When Julius wasn’t busy with one of his hobbies, he loved to spend time with his large family.

To order memorial trees or send flowers to the family in memory of Julius Hanks Sr., please visit our flower store.