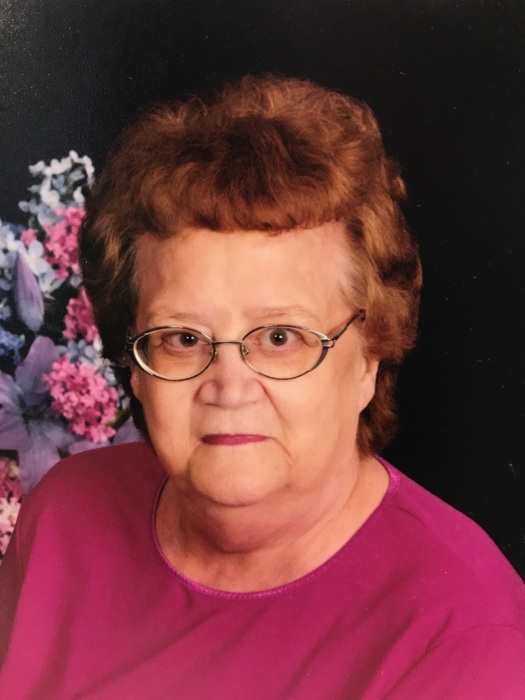 Joyce Strunge, age 78, of Detroit Lakes, MN, formerly of Champlin, MN, passed away peacefully at home under the care of Red River Valley Hospice, surrounded by her family on Sunday, September 10, 2017.

Joyce was born February 2, 1939, in Milaca Township, MN, to Angmar and Myrtle (Johnson) Peterson. Joyce grew up in Isle, MN, graduating from Isle High School with the class of 1958.  She married Jerome “Jerry” Strunge on March 17, 1962, at the Isle Baptist Church.  The couple resided in Anoka, MN, then built their family home in Champlin in 1964 where they raised two daughters.  Joyce enjoyed time at home with her daughters until they were of school age.  She then went to work at Harold Arens Greenhouse in Osseo, MN for a number of years, eventually taking a job at Diversified Plastics where she worked until her retirement.  She then cared for her husband, Jerry, until his passing November 1, 2014.

In their spare time, Joyce and Jerry enjoyed the outdoors, fishing, boating and tending their gardens.  They also enjoyed a memorable trip to England, as well as several fun trips to the Casinos in Las Vegas.   Joyce loved her family and looked forward to annual trips to Woman Lake in Hackensack where the family gathered each year.  She cherished the time she spent with her children, grandchildren, and great-grandchildren.

To order memorial trees or send flowers to the family in memory of Joyce Strunge, please visit our flower store.