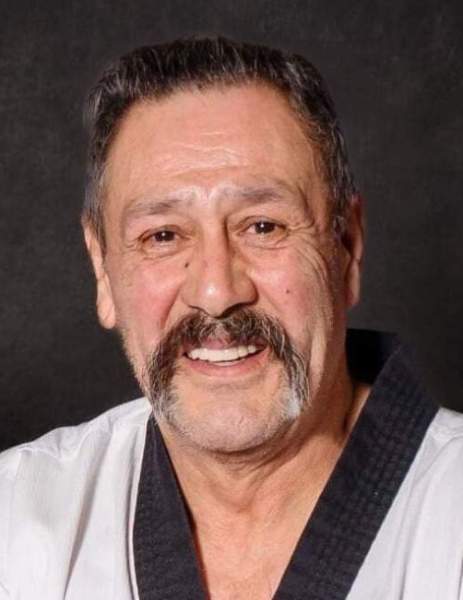 On October 4, 1978, the crazy mexican married this white lady in Watertown, South Dakota.  In marriage, he fathered 2 children, Josaleen Muzquiz Davis and Jose Luis Muzquiz, III. On July 1, 1990, he remarried the love of his life at Holy Rosary Catholic Church in Detroit Lakes, MN.

Through his life, he worked many jobs as a welder and foreman.  After 5 years of working at Snappy's Manufacturing, at the age of 62, he retired.

Piece by piece, he built a beautiful home. He was not a builder/carpenter so sometimes it was challenging, but he did it and he was very proud of his work.

After retiring, he spent many months in Crystal City, Texas with his family. As scared as he was of flying, he got on a plane to be with his family that he loved so dearly.  He was an avid hunter and spent many hours in the deer hunting blind he built and called it "the chicken coop" in Texas. He missed a lot of big bucks and always had stories to tell. He was proud of the ones he got! There was never a dull moment with JoJo,

Although he resided in Minnesota for 44 years, half of his heart lived in Texas.  He had a great heart for his family and always loved a good dessert.

In lieu of flowers, the family is requesting donations be made to Greater Community Tae Kwon Do Booster Club in honor of Jose:  Please mail to Detroit Lakes School of Tae Kwon Do & Kumdo, 1042 Hwy 59 S, Detroit Lakes, MN 56501

To order memorial trees or send flowers to the family in memory of Jose (Martinez) Muzquiz Jr, please visit our flower store.