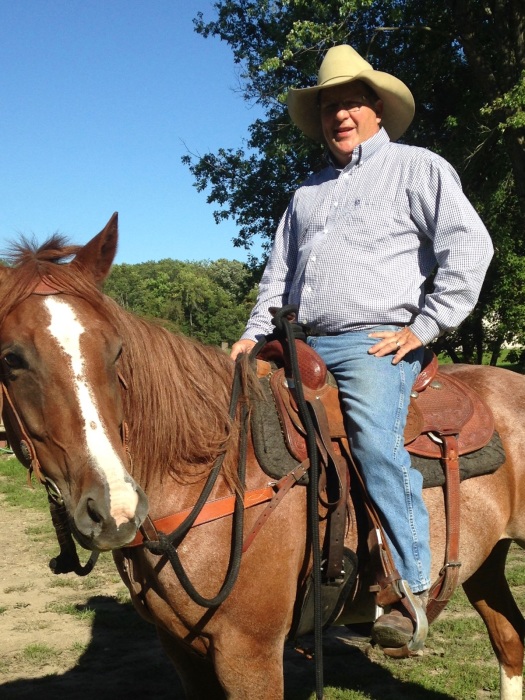 Friends may call 5:00 – 7:00 PM with a prayer service at 7:00 PM Monday at David-Donehower Funeral Home.  The visitation will continue 1 hour prior to the service at the church on Tuesday.

Jon Aubrey Jackson was born January 23, 1964 in Fergus Falls, MN to Carmon and Audrey (Reinke) Jackson.  He was raised and educated in Fergus Falls and is a 1982 graduate of Fergus Falls High School.  During his working life, he spent 27 years as a route salesman for Sara Lee.  His passions were training trail horses, going on fishing trips in Lake of the Woods, and teaching his grandkids to fish.  Jon was united in marriage to Sheila Tetzloff, September 5, 2004 in Las Vegas, NV.

He was a member of the Otter Tail County Sheriff’s Pose, an avid Minnesota Vikings fan and loved fantasy football.

To order memorial trees or send flowers to the family in memory of Jon Jackson, please visit our flower store.
Open