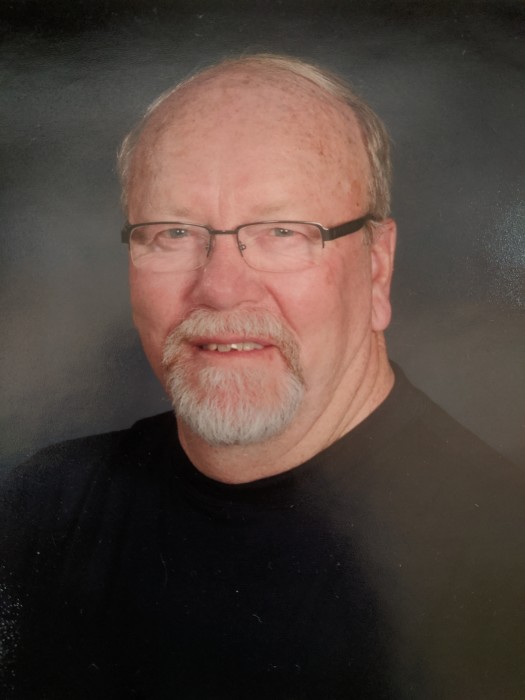 Services will be held at a later date.

Jon was born on June 10, 1938 in Hope, ND, the fifth child of Milford and Esther (Brekke) Horner.  He was raised in Blabon, and graduated with the Class of 1956 at Hope High School, where he was active in sports.  He joined the US Army in November of 1956 and served in Korea in the DMZ.  After his discharge he moved to Mayville, ND where he was employed.  Jon married Margaret H. Fauglid on October 5, 1959 and they were blessed with 4 children—Peggy, Patrick, Matthew and Anthony.  Following graduation from Mayville State University in 1966 with an elementary education degree, Jon taught for 6 years in Racine, Wisconsin and worked summers and weekends at the Elmwood Bank.

In 1972, they returned to Valley City, ND where he taught 5th and 6th grades at Jefferson Elementary.  Jon was an exceptional caring instructor who felt that a child needed to enjoy being in the classroom to learn and worked to instill not only the love of learning, but he also taught empathy and anti-bullying to his students.  He directed bad behavior into creativeness with student plays and art.  He cried along with his students while reading “Where the Red Fern Grows”. He coached youth in football, basketball and track.

Jon had been a flooring and carpet installer all his years in Valley City a good summer job for a teacher because it was so physical; and he and his brothers travelled often to assist children, nephews and nieces with home repairs and flooring.  Countless people called on him because of his attention to detail.

Jon was a Lifetime AMVET & VFW member, was in the Optimist, Elks and Eagles Club.  He served in many leadership positions at First Lutheran (Faith) Church in Valley City.  Margaret passed away in October, l981.

Jon married Ardys Ann (Groninga) Bakken in July 12, 1986 and became the beloved father of Erik, Heather and Karl.  After retirement, they moved to Detroit Lakes, Minnesota where he was active at First Lutheran Church.  Jon and Ardys loved having their children enjoy their lake time and enjoyed having coffee just looking at the lake. He loved being a grandparent.

The Celebration of Life at First Lutheran in Detroit Lakes, MN will be set on a later date because of the Coronavirus (COVID19).  In lieu of flowers, the family would like memorials given to First Lutheran, Lutheran Social Services or your local food pantry during these difficult times.  Jon will be laid to rest at Hillside Cemetery in Valley City, ND.

To order memorial trees or send flowers to the family in memory of Jon Horner, please visit our flower store.