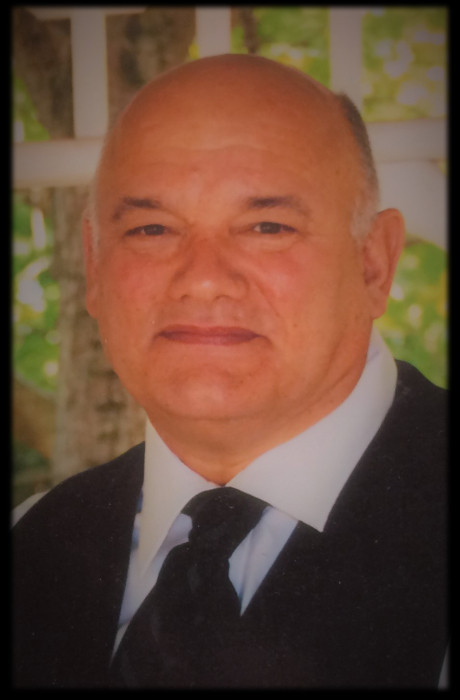 Jon Christensen, 66, of Duluth, GA, formerly Lake Park, MN, passed away Sunday, July 23 at his home in Duluth.  Jon was born on September 27, 1950, to Hall and Marjorie Christensen of Lake Park.  He was followed by nine more siblings; four brothers and five sisters.

Growing up on a dairy farm, the Christensen kids were no strangers to hard work.  Jon learned to drive tractor when he was barely able to see over the steering wheel and could carry pails of feed twice his weight (or so he claimed) to the cows and calves.  Along with the work, there was also a lot of fun having siblings as playmates and best buddies.  There were an abundance of gophers to trap as well as ducks, geese, and deer to hunt.

Jon graduated in 1968 from Lake Park High School.  He went on to the University of Minnesota, Crookston, where he was on the wrestling team and advanced in individual competition to the National’s.  He received his Associate Degree in Agriculture Science in 1970.

While at Crookston, Jon met his future wife, Lana Hovde, of Fertile, MN.  They were married in 1971 and were blessed with four beautiful daughters.

Jon then attended NDSU in Fargo, ND receiving his Bachelor’s Degree in Agriculture Education in 1973.  He did his student teaching at Kindred, North Dakota and his first full time teaching job was in Ashby, MN. Jon was named head wrestling coach of the Ashby Arrows and was able to take one of his wrestlers to State his first year as coach.

Jon left his position in Ashby to take a teaching job in Frazee, MN where he remained until the untimely death of his father.  He then left teaching and returned to the family dairy farm in Lake Park, MN to help his mother, brother, and four other younger siblings on the farm.

While in Lake Park, Jon was very active serving on the Lake Park School Board. During his time on the board an addition was added to the school and a pairing/sharing agreement was reached with neighboring school, Audubon.  He was always available as a sounding board for school staff and the community.  In 1988 Jon was named King Agassiz for Becker County.  This was an honor that Jon always cherished and one of which his family, especially his mother, was so proud.

Jon left farming in 1995, and went to work as an agronomist for Cenex based in Perham, MN.  In 2007, he became a Farm Business Management Instructor for Northland Technical College and worked with rural families from Fertile, Gary, Twin Valley, Ulen, and Hawley.  In his free time, Jon could be found on his recumbent bicycle with his fellow Lakes Area Bike Club members, or running in local races with his daughters.  He loved his time kayaking on the lakes, hunting with his family and friends, and entertained his daughters on trips to Mexico. Jon retired in 2010 due to ongoing health issues.

Jon moved to Georgia and was married to June Davis Wilson on May 14, 2011. They enjoyed travels overseas, cruises, trips to the Gulf Shores and the Smokey Mountains, and many trips back to Minnesota to proudly cheer on his grandkids at their various activities.  When they were at home, Jon and June loved their time together, taking in any form of live entertainment, and visiting with family and friends.  Jon could often be found in his garden, trying everything to keep those pesky deer from eating his vegetables.  Jon was also active in the Sugarloaf United Church Men’s Bible Study.

Service:  11 a.m., Saturday, July 29, 2017 at St. Francis Catholic Church in Lake Park . Interment will follow the ceremony at the cemetery in Lake Park

To order memorial trees or send flowers to the family in memory of Jon Christensen, please visit our flower store.