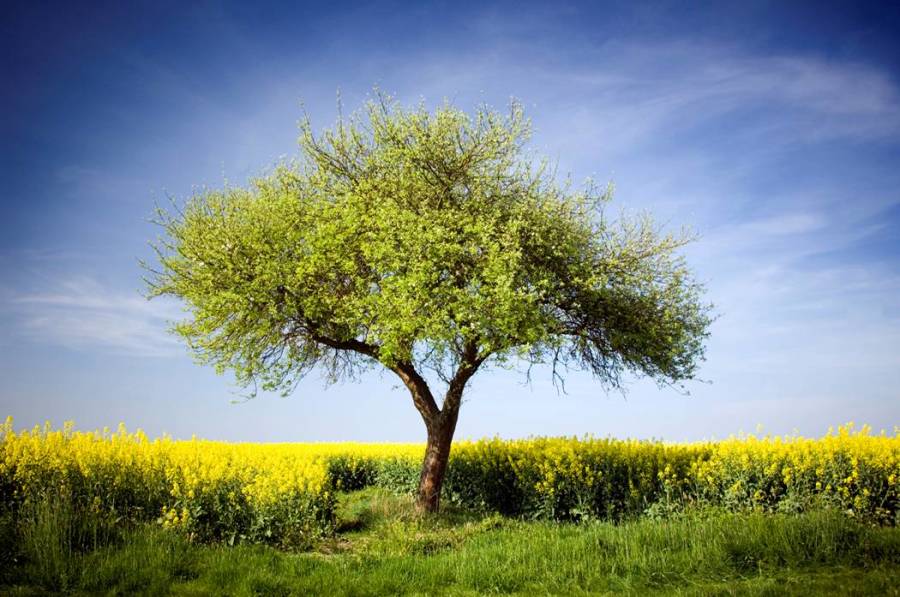 Services for John are scheduled for Monday, August 7 at 11:00 in the David-Donehower Funeral Home. A time of visitation will be one hour prior to the service. Chaplain Laurel Ivers Officiating. Interment will be at the Oak Grove Cemetery in Detroit Lakes.

John  Brien Hanson was born on April 5, 1928 to Clarence and Kathleen (Hurley) Hanson in Detroit Lakes. He grew up living on Wilson Avenue and attended Lincoln Elementary School and the Detroit Lakes High School, graduating in 1946.  After graduation John enlisted in the Army and was stationed in Alaska.  Upon his honorable discharge,  John married Carol Seeger. They were blessed with four children; three  sons and one daughter.  John went to work for the Minnesota Highway Department where he was the Senior Highway Technician. He retired after 38 years.  After retirement he and Carol moved to the Mountains. They  bought a spread of 35 acres in Helena, Montana. John called it his “5x7 Ranch”. The property was beautiful,  filled with fragrant pines and rolling hills. John loved to ride his four-wheeler around the property checking his fences and looking for critters. They enjoyed the peaceful , quiet life for 18 years. When Carol was diagnosed with cancer  in 2003 they made the decision to move back to Detroit Lakes to be closer to their family.

After Carol passed away, John continued to maintain his home and enjoy his children and his grandchildren. He loved being a grandpa to Melissa and Christopher.

John loved working with his hands as a craftsman of wood. He made beautiful furniture which his children will  always treasure.  He was a gunsmith and an avid collector of guns.  He loved to shoot trap, hunt, fish and all things outdoors.

He is preceded in death by his wife Carol (2006), his parents, and brother-in-law;Theodore Anema.

Memorial contributions can be made to the Becker County Historical Society at 714 Summit Avenue Detroit Lakes, MN. 56501 (847-2938)

To order memorial trees or send flowers to the family in memory of John Hanson, please visit our flower store.