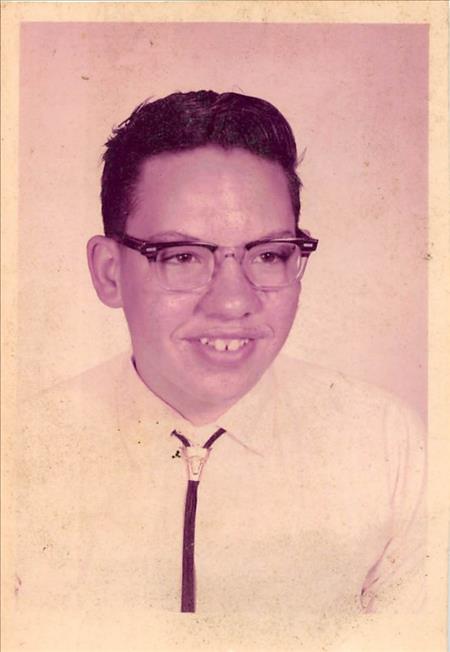 Jerry was born on September 2, 1951 to Joseph and Mary (Judnitsch) McDonald, in Hibbing, MN. He grew up in Minnesota and graduated from Greenway High School in 1969. He then attended Hibbing Vocational and Technical College where he graduated with a degree in computer science. He enlisted in the U.S. Army where he served as an M.P. Upon returning from the service, he attended Bemidji State University, where he built many memories and made many friends. After graduating the university, he moved to his grandfather's place in Park Rapids where he worked at the business office of the White Earth Nation. In 1995, he moved to strawberry Lake, where he spent his remaining years in pursuit of of his love of golf and hunting. He will be truly missed by his friends and family. He is survived by his brothers, Jim McDonald of Pengilly, MN, and Tom McDonald of Silver City, NM; and many nieces and nephews. He is preceded in death by his parents, Joseph and Mary; and his sister, Mary McDonald.

To order memorial trees or send flowers to the family in memory of Jerrold McDonald, please visit our flower store.