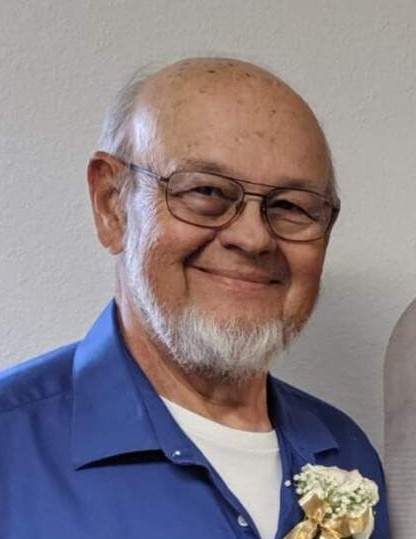 DETROIT LAKES - It is in loving memory that we announce the passing of Jerome “Jerry” Flottemesch, 76, on July 13, 2020, at Essentia Health-Oak Crossing in Detroit Lakes, Minn., after a brief, yet strong, fight with pancreatic cancer. Jerome was born August 13, 1943, in Detroit Lakes, the eldest son of Herman and Marie (Kunz) Flottemesch.

A lifelong resident of Callaway, Minn., Jerome graduated from Detroit Lakes High School in 1961. Following graduation, Jerome joined his father and Uncle Joe on the Flottemesch Farm. In 1965, he joined the U.S. Army and served in Korea. After his honorable discharge, he returned home to become the third generation to assume leadership of the Flottemesch Farm in partnership with his brother Richard, which was honored with the Century Farm Award in 2011. In 1969, he married Avis Bertram. They celebrated 50 years of marriage in September 2019. Jerome will be fondly remembered as a man dedicated to his family, farm, faith, and community. Amongst his many civic engagements included involvement in: Assumption Catholic Church, Becker County Soil & Water Conservation, Buffalo-Red River Watershed District, Callaway Lions (Founding Member), Detroit Lakes School Board, and the Knights of Columbus.

The family would like to send their heartfelt appreciation to the staff of Hospice of the Red River Valley and Essentia Health-Oak Crossing for their tender-loving care of Jerome.

To order memorial trees or send flowers to the family in memory of Jerome "Jerry" Flottemesch, please visit our flower store.
Open