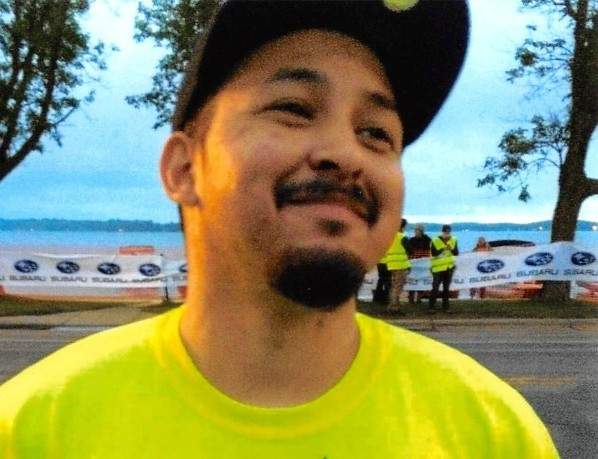 Jeremy was born March 6, 1990 in Minneapolis, MN to Donna Conklin and Donald Brown.   He grew up in Detroit Lakes, MN and graduated from Detroit Lakes High School in 2008.   He worked many places which included Lakes TV and also Godfather’s Pizza.  He did detailing on cars and various other odd jobs, gathering many skills and friends along the way.  Jeremy had a passion for cars; especially Subaru’s…which he had many Subaru’s!  There was never a car, when he was done that could move one more mile.  He would often send his friends and family pictures of him in various ditches and cool burn outs on gravel roads with his muddy Suby in the background.  Several times enlisting the help of a friend so he could document his achievement.  He also made it a goal in his life to meet every Becker County officer personally.   Jeremy was known for his huge heart.  His smile could light up a room and was usually accompanied by a “one liner” or sarcastic remark.   He lived life on the edge and was passionate about everything he did.  He deeply loved his family and they deeply loved him.  He will be missed by all and he has left a mark on everyone he met.

Jeremy will be forever in our hearts.

To order memorial trees or send flowers to the family in memory of Jeremy Conklin, please visit our flower store.
Open