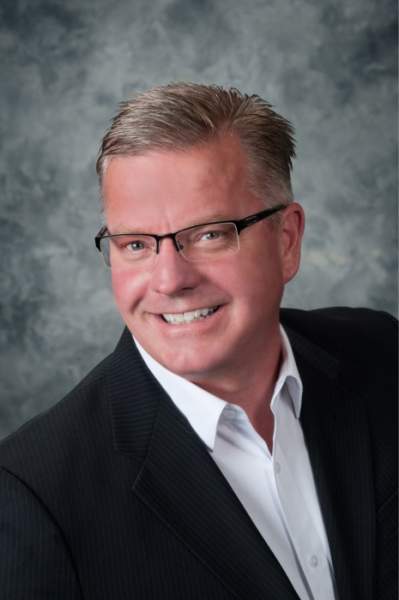 Jeffery L. Jasperson, 56, passed away suddenly on June 28th, 2020.  Born on June 11, 1964, in Bagley, Minnesota, the son of Judith L. (Netland) Jasperson Reierson and Jackie C. Jasperson. Jeff grew up in Vergas, Minnesota. Later, his family moved to Frazee.  Along the way many friendships were made and preserved.

A 1982 graduate of Frazee High School, Jeff began his lifelong career in the hospitality industry by bussing tables at the Holiday Inn in Detroit Lakes, Mn. Following graduation, he worked at a number of increasingly responsible positions that included: the Bloomington, Mn Marriott, Assistant General Manager, Holiday Inn Detroit Lakes, Mn, General Manager, Shooting Star Hotel in Mahnomen, Mn, General Manager at the new Seven Clans Casino in Thief River Falls.  A few years later, Jeff was offered an opportunity to open the new Canad Inns Hotel & Event Center in Grand Forks, ND. Three years later, Jeff was called back to oversee the renovation of the Holiday Inn, Detroit Lakes, Mn and served as the General Manager until 2012, when he started his own hotel management company, JLJ Management LLC.  From 2012 to the present, the company managed a number of hotels across Minnesota, North Dakota and Wyoming along with successfully opening new hotels in Thief River Falls, Moorhead, Rainier, and Warroad, Mn.

While managing the Holiday Inn, Jeff met the love of his life, Melissa (Riewer) Jasperson and they married May 21, 2014.  Jeff and Missy were inseparable – embracing a life together that included many adventures along with a love of side by side daily work at their company, JLJ Management LLC.

Jeff was a loving husband and father, enjoying time with Missy and his children - Brooke and Bryan, his  grandchildren, Alea and Brylee along with embracing Melissa’s children, Kiersten and Kylie, as his own.  When not pioneering a new work program or brainstorming ideas, Jeff enjoyed boating, snowmobiling with friends, and classic sleds and cars – particularly “Old Yellow.” He liked tackling creative home projects, listening to good 80’s music and sipping wine with Missy. Being an optimist, Jeff had a ready smile and lit up the room with his sense of humor. He was also a great communicator and a life coach to his family and his staff.

Jeff was proceeded in death by his father, Jack Jasperson, his daughter, Brianne Jasperson, his grandparents: Ted and Bernice Netland, Ernie and Clara Jasperson, and his Uncle, Boyd McLarty.

To order memorial trees or send flowers to the family in memory of Jeffery "Jeff" Jasperson, please visit our flower store.
Open