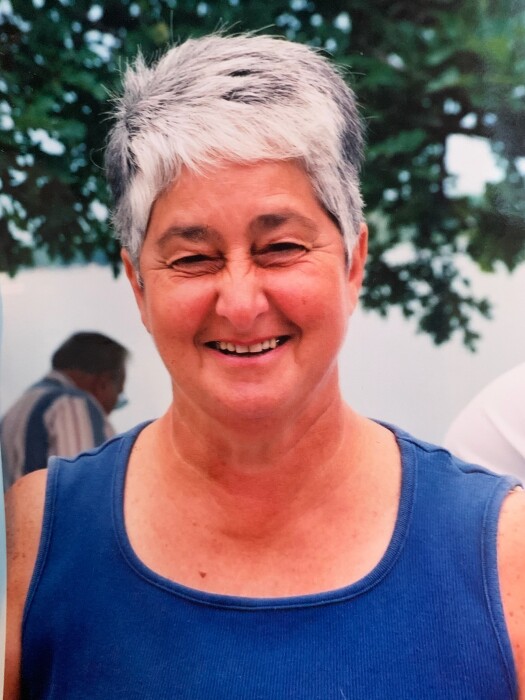 Jeanne Marie Annalora was born April 8, 1943, to John and Mary (Boit) Annalora. Jeanne and her twin sister Joanne had three older siblings Phyllis, Rosie, and Carl. Jeanne graduated from Dilworth High School in 1961. After high school she attended Interstate Business College. She and Lorren Crawford were married in 1962 in a double wedding ceremony with her sister Joanne and her husband Rhinney Chadwick. Lorren and Jeanne moved to Holdingford, Minnesota in 1965 where Lorren taught school and Jeanne was a teacher’s aide. In 1968 they moved to Detroit Lakes, Minnesota. Jeanne was employed as a loan secretary at Bremer Bank and then transferred to First Security Bank where she worked until she retired in 2002. Jeanne and Lorren raised three boys Ron, Dennis, and Wayne. In 1971 they moved to their present home on Big Floyd Lake where Jeanne loved to sit in the sun and look out at the lake. Jeanne loved to watch her boys participate in sports and seldom, if ever, missed an event. She enjoyed collecting dolls and snow babies. For several years she was on a volleyball team and a member of a card club. She loved fishing and camping with family and friends, especially in Canada. Jeanne organized and was the cook for many community fundraising events including Shanley spaghetti dinners, El Zagel spaghetti dinners, DL Rotary spaghetti dinners, hockey booster dinners, etc. In addition to cooking fundraising dinners, she loved to cook for family gatherings – usually Italian meals. The Twins, Vikings, and Gopher Hockey were her favorite sports teams and she tried to watch all of their games. She also loved the Wheel of Fortune. Jeanne was preceded in death by her sisters Phyllis, Rosie, Joanne, and her parents. She is survived by her husband Lorren, brother Carl, her sons Ron, Dennis (Tammi), Wayne (Kathy), Grandchildren Patrick Crawford, Krystie Crawford (Zack Taves), Amy Crawford (Nick Berry), Katie Crawford (Connor Johnson) & Brady Crawford. Jeanne also has two great grandchildren Bryn & Leroy Taves. She also is survived by three nieces Kim (Pat) Quade, Kara Chadwick (Joe Reddan),Chris (Bill Hunter) Annalora, Julie (Rodney) Stehman & Kelly Hamilton as well as several grandnieces and nephews.

In lieu of flowers, the family ask to please make a donation to the Becker County Food Pantry in Jeanne’s honor.

Public Visitation will be held at Holy Rosary Catholic Church Monday May 17,2021 from 11am - 1 pm

To order memorial trees or send flowers to the family in memory of Jeanne Crawford, please visit our flower store.
Open