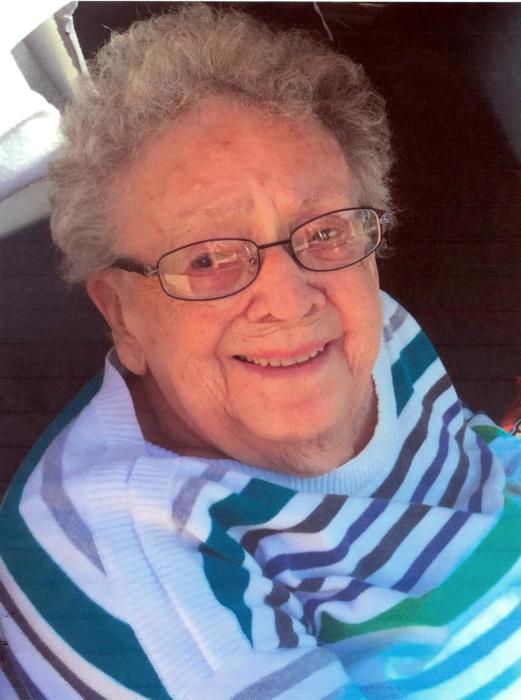 Jean was born on December 26, 1928, to Adolph and Gertrude (Worms) Finneseth in Calio, ND.  She was united in marriage to James F. Wills on July 13, 1953, in Moorhead, MN, and to that union three children were born.

Jean was a wonderful mother and housewife.  She loved playing Bingo.  Jean had an amazing sense of humor and was loved by many.  Jean was an active lifelong member of the V.F.W. Ladies Auxiliary.

She is preceded in death by her parents, Adolph and Gertrude; her husband, Jim Wills, sisters, Lorraine (Harold) Morley, and Marian (Darwin) Rott; brothers, Ted, Palmer, and Jack Finneseth; a brother-in-law, Jim Kitsch; and a grandson, Ronnie Perrine.

To order memorial trees or send flowers to the family in memory of Jean Wills, please visit our flower store.