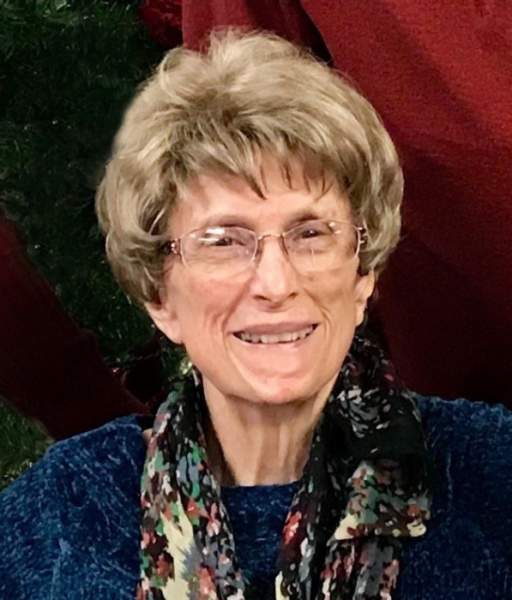 Jean was born on June 25, 1929 to Henry and Ruby Hansen in Chicago, IL. After her mother passed away from cancer when she was only nine, Jean assumed the role of caretaker for her two younger siblings Dick and Theresa. She would carry this selflessness and heart for serving others with her through the rest of her life. Jean graduated from St. Luke’s School of Nursing in Chicago in 1951 and began a long and fulfilling career as a registered nurse for over 40 years.

She married Robert Elsner on October 21, 1951 and the two of them would remain virtually inseparable for more than 65 years. Jean and Bob raised their family of four children, with moves to Michigan for 22 years, Wisconsin for 40 years, with the final move to Detroit Lakes 6 years ago. They enjoyed sailing, music, volunteering, spending time with family, and were strong in their Faith. Jean had a passion for learning new things, from violin to sign language, to playing the organ. After Bob passed away in April of 2018, Jean was steadfast in her belief that their separation was only temporary and that she would meet him again in Heaven when her time came. Jean will be remembered for her smile and love of laughter along with her openness to others and her giving heart. She made the world a brighter place. Jean’s faith in the Lord Jesus Christ and her family were the foundations of her life.

Jean is preceded in death by her spouse Robert; brother Richard Hansen; and sister Theresa Johnson.

To order memorial trees or send flowers to the family in memory of Jean Elsner, please visit our flower store.