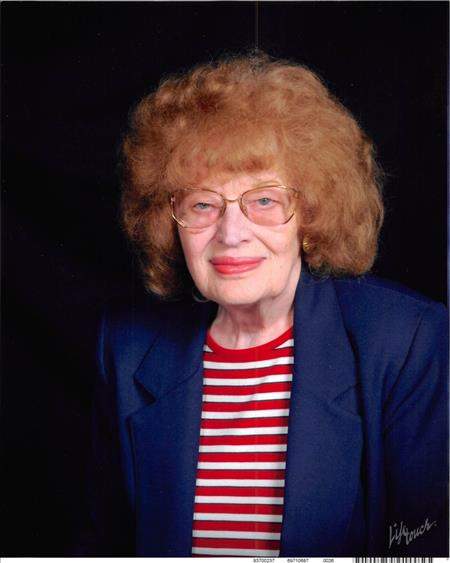 Janice L. Greer was born in Cokato, MN on November 11, 1940, the only child to Florren and Lorraine (Peterson) Greer.

She attended school and graduated from high school in Bloomington, MN. After high school she attended Business College and earned a degree in bookkeeping. Her first job out of college was as a loan officer in Richfield, MN. On June 10, 1961 Janice was united in marriage to Vernon Herman in Bloomington. They moved to Detroit Lakes in 1964. Vern and Janice raised two sets of twins. Jim and Jodi were the first followed by Jerry and Julie five years later. Janice was a wonderful homemaker after her children were school age she started working at Lincoln Elementary School. She later accepted a position with Rossman Elementary. Janice was known to many as the "lunch lady", a position she proudly held for 20 plus years. All of Jann's children grew up in Detroit Lakes and she loved the fact she was able to be a leader with Camp Fire Girl's and Cub Scout's for many years. She instilled in her children a love for family, community and friends and enjoyed watching these values continue throughout the years. During retirement, Janice enjoyed reading her romance and mystery novels, going for a day drive with Vern which often led to a stop at a Dairy Queen to quench her "sweet tooth". She enjoyed travelling; entertaining her family during family get togethers, spending time and celebrating with her girlfriends. Janice has been an active member of Grace Lutheran Church for over 47 years. Janice was a devoted wife and a wonderful mother who loved her family, grandchildren and friends with all her heart. Janice is survived by her husband Vern of Detroit Lakes, children: Jim (Carolyn) Herman of Detroit Lakes, Jodi (Jeff) Watland of Detroit Lakes, Jerry (Cathy) Herman of Detroit Lakes, Julie Herman of Detroit Lakes along with seven grandchildren: Jesse (Katie) Watland, Jenni (Nick) Westerholm, Jay (Kaylee) Herman, Nick (fiancé Nikki) Herman, Sarah Herman, Dylan Herman, Sadie Herman and "Bella"; two great-grandchildren: Decker and Edison Watland along with one uncle: Virgil Peterson of Bloomington, MN. She is preceded in death by her parents along with several aunts and uncles.

A Prayer Service will be held at 7pm

To order memorial trees or send flowers to the family in memory of Janice Herman, please visit our flower store.