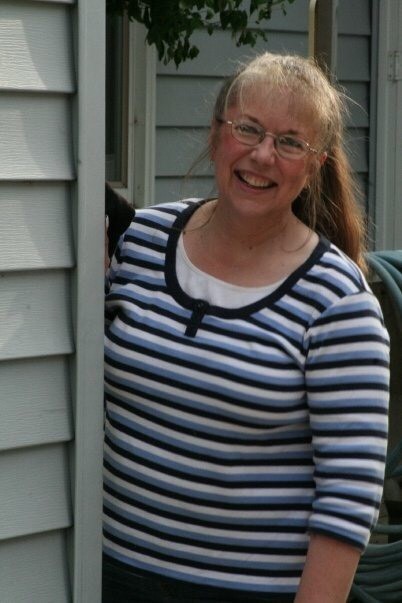 Visitation at David-Donehower Funeral Home from 5-7pm Friday, Oct 13 and at the church 1 hour prior to the service on Saturday.

Jane Marie (Ruhnke) Smith was born March 18, 1953 in Park Rapids, MN to Gordon and Anna Lou (Pritchett) Ruhnke. She was raised and educated in Park Rapids and is a 1971 graduate of Park Rapids High School. Jane was united in marriage to Steven “Bill” Smith Sr., September 8, 1970 in Sisseton, SD. They lived in Ponsford, MN where she worked as a home health aide for the White Earth Tribe.  During her working life, she also worked at several establishments such as Grover’s Truckstop, Schwarzwald Inn, 1st on Main, Perkins, and the 59er Cafe that she managed and/or owned in the Park Rapids and Detroit Lakes areas. They moved to Callaway in 1995. Jane retired in 2008.

She enjoyed her work and showed us how to turn friends into family. She grew up gardening with her parents and turned it into a passion for flower gardening. Jane taught her children and grandchildren how to garden and cook. She also enjoyed cooking large meals for family and friends.

Jane’s family was her life.  She treasured time with her children, grandchildren and great-grandchildren. Bringing happiness to them and others brought her great joy. One of her sayings was, “The more, the merrier” and having a house full of family and friends brought a smile to her face.

She was preceded in death by her parents, a nephew, Jason Burton, her mother and father-in-law, numerous brother and sister-in-laws, and nieces and nephews.

Please click here to view the video tribute
To order memorial trees or send flowers to the family in memory of Jane Smith, please visit our flower store.