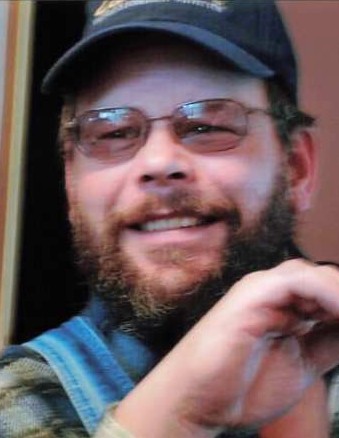 Jim was born September 29, 1961 in Detroit Lakes, Minnesota the son of John and Anne (Teiken) Alexander. He grew up and attended school in Detroit Lakes, graduating with the class of 1980.  Jim worked at Swift-Eckrich and was currently working at Team Industries- Audubon. Jim worked in maintenance, a position he has held from 1992 until the time of his death.

Jim was a fun-loving guy who loved the outdoors.  A person could always find him tinkering around his shop or out cutting wood.  He enjoyed fixing up old tractors and anything he could re-purpose into something useful.  Jim spent many years at the family farm in Two Inlets, camping and 4-wheeling every Memorial and Labor Day and deer hunting in the fall with his family and friends.  Winters you could find him out snowmobiling.  Jim was lucky enough to make more than one trip out to the Big Horn Mountains with some of his friends from work.  Those trips were some of his fondest memories.  Jim had a heart of gold and will be fondly remembered and sadly missed by his many friends and family. We’ll all try our best to “Hang in there” Jim! AMF!!

In lieu of Flowers memorials are preferred to Hospice of the Red River Valley and Shriners Hospitals.

To order memorial trees or send flowers to the family in memory of James "Jim" Alexander, please visit our flower store.