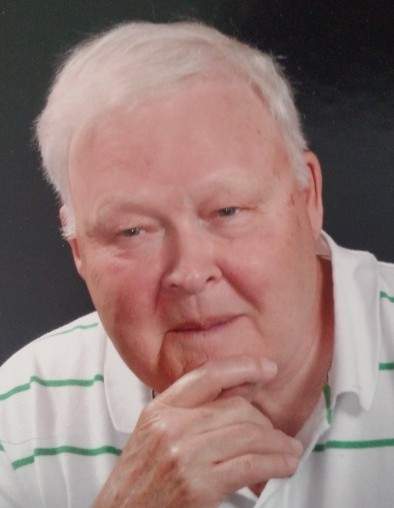 James George “Jim” Kulzer, age 75, of Detroit Lakes, MN, passed away on Tuesday, December 5, 2017, at the V.A. Hospital in Minneapolis, MN. A memorial service will be at 11:00 am on Monday, December 11, 2017, at Zion Lutheran Church in Detroit Lakes, with a time of gathering an hour prior. A visitation will be from 4:00-7:00 pm on Sunday, December 10, 2017, at Zion Lutheran Church, with a prayer service at 6:30 pm. David Donehower Funeral Home is assisting the family with arrangements.

Jim was born on September 13, 1942, to Melvin and Ann (Sand) Kulzer in Bejou, MN. He attended school at Bejou Elementary School and graduated from Mahnomen High School in 1961. Jim went on to work in construction until he was drafted into the U.S. Army where he served in Korea on the D.M.Z from 1967-1969. He later joined the Minnesota National guard, where he served from 1972-1978. Jim was united in marriage to Marjorie Quittschreiber on July 7, 1972, and to the union five children were born.  Jim went on to work for Tomlinson Lumber Co. and retired in 1986 due to health reason. In retirement, he enjoyed helping with his wife’s daycare business.

Jim was a member of Zion Lutheran Church and the Wednesday Bible Study.  He was also a member of the V.F.W Post 1226 and PXE international.

Jim enjoyed visiting friends, playing board games, watching football, and traveling.  But he valued spending time with his grandchildren the most.

He is preceded in death by his parents, Melvin and Ann; two brothers, Steve and Peter; and two sisters, Elizabeth and Marlene.

To order memorial trees or send flowers to the family in memory of James Kulzer, please visit our flower store.